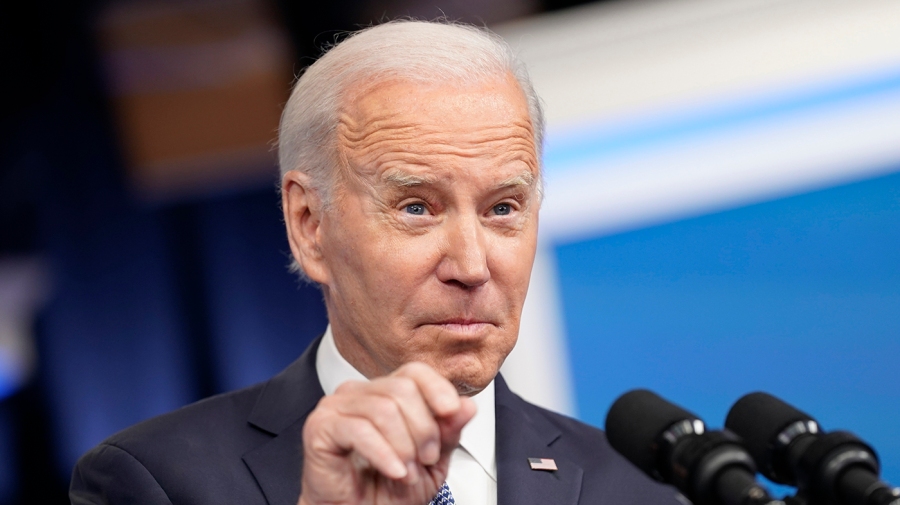 “Today, instead of commemorating the 50th anniversary of the Supreme Court decision in Roe v. Wade, we recognize that the Supreme Court took away a constitutional right from the American people last year,” Biden said in a statement early Sunday.

Since the Supreme Court, with a majority of conservative justices, struck down constitutional protections for abortion, Democrats have pushed for legislative action to protect abortion through federal law. But with a narrow majority in the last Congress, Democrats could not pass such legislation. And with Republicans now in control of the House, the battle to codify access to abortion at the federal level is steeper than before.

But that hasn’t stopped Biden from using the powers of the Oval Office to further protect access to abortion. He is expected to issue a presidential memorandum that will allow doctors in the US to prescribe and dispense drugs for abortion

Vice President Harris is expected to announce the move in a speech in Florida on Sunday afternoon marking the 50th anniversary of the Roe v. Wade decision.

Biden also took aim on Sunday at Republicans who have been working to further restrict access to abortion in the wake of the Supreme Court’s decision to overturn constitutional protections. Republicans in legislatures in a number of states have passed laws to completely restrict or ban abortion.

“Republicans in Congress and across the country continue to push for a national ban on abortion, criminalizing doctors and nurses and making contraception more difficult,” the president said. “It’s dangerous, extreme and unattainable.”

The GOP has made tackling abortion one of the top priorities in its new majority in the House. Republicans have passed a bill in the House requiring all babies born after attempted abortion to receive medical care, one of the first bills to be tabled in the new session.