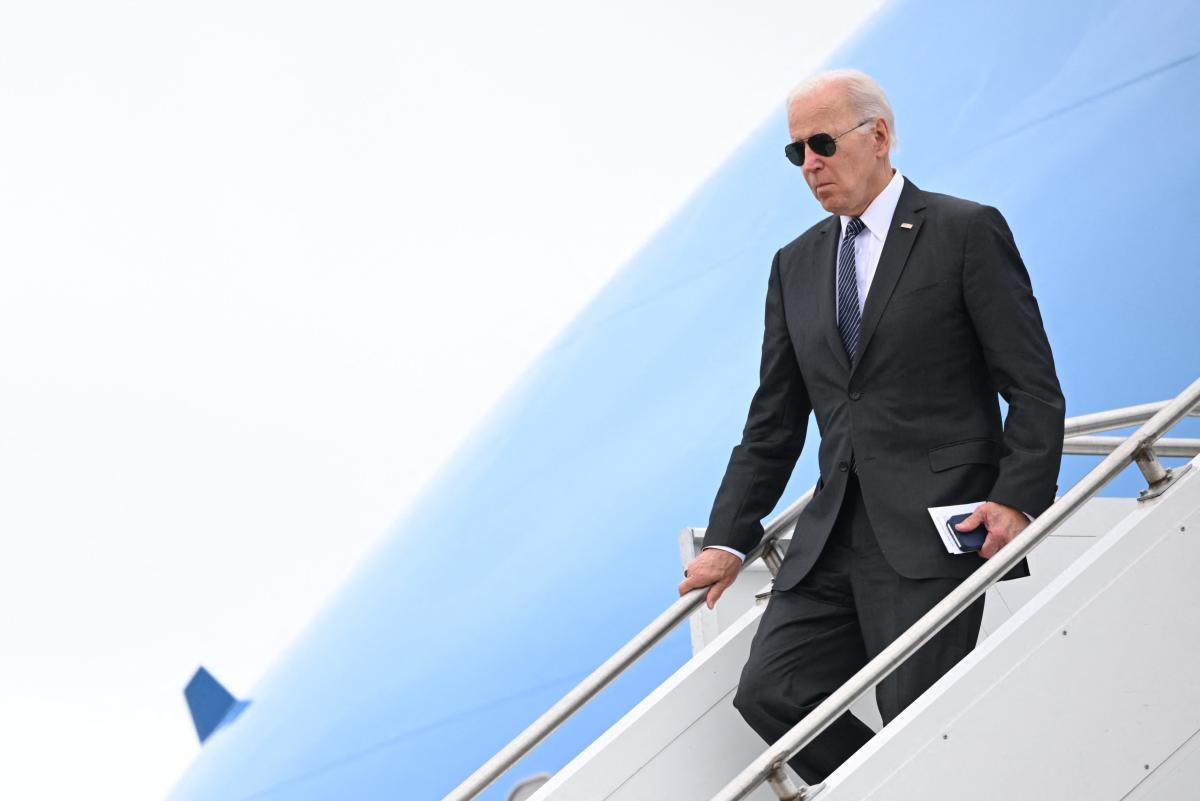 WASHINGTON — President Joe Biden is making an impromptu trip to his home state of Delaware to vote in the state’s primaries on Wednesday.

He told reporters before boarding Air Force One that he was going to Wilmington to vote.

There’s only one statewide race in Tuesday’s election, and that’s for the state accountant.

Delaware primary: What should you watch for ahead of Delaware’s Primary Tuesday?

More: Is Biden responsible for the fall in inflation? President’s victory round is premature, experts say

McGuiness is the first statewide elected official to be charged with crimes and found guilty. But she denies any wrongdoing and has told voters she is the victim of unfair political persecution.

The Delaware Democratic Party has backed York in the race.

This article originally appeared on USA TODAY: Biden heads to Wilmington to vote in Delaware primaries

President Biden travels to Puerto Rico and Florida in wake of Fiona, Ian