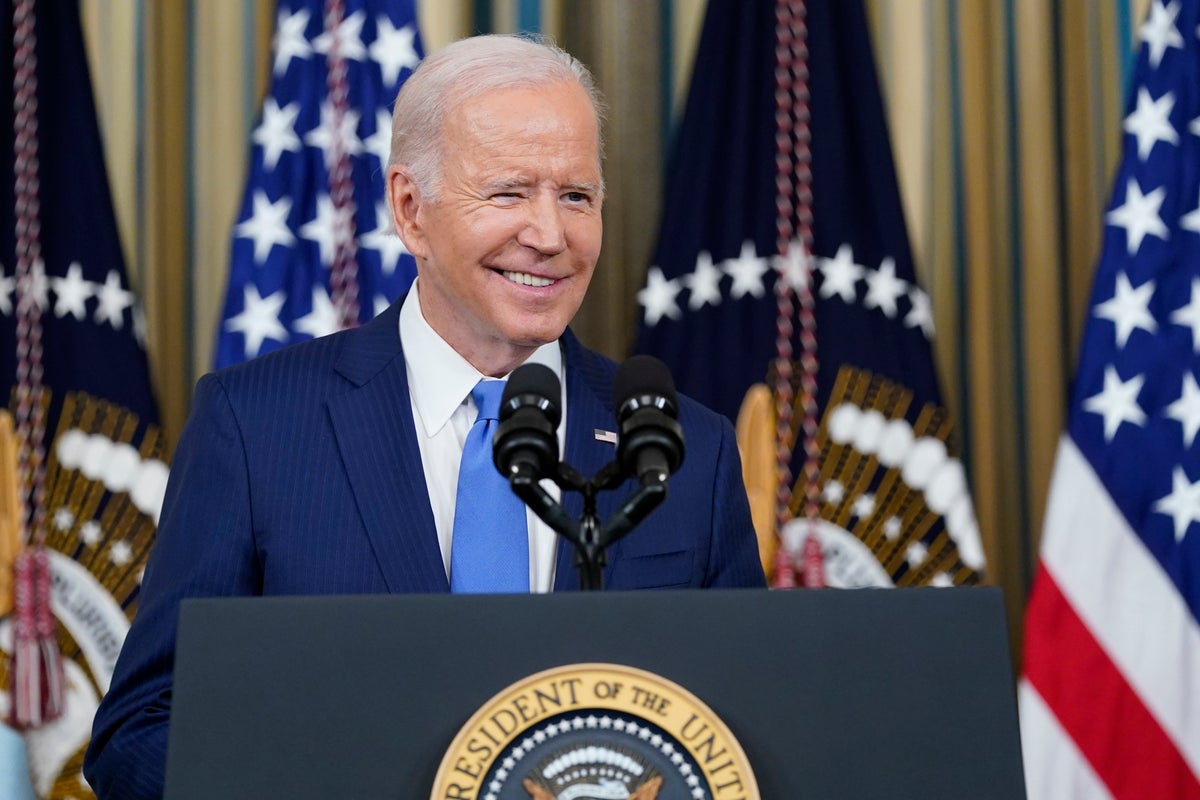 With the count still pending after the 2022 midterms, Congressional control still hangs in the balance, leaving Democrats relieved as Republicans row over their surprisingly weak performance.

The Democrats have so far lost no seats and have captured a Republican-occupied seat in Pennsylvania, which will now be represented by John Fetterman. The final composition of the chamber rests on Nevada, Arizona, and Georgia, all of which are Democratic defenses.

In the latter case, Senator Raphael Warnock and GOP challenger Herschel Walker now move to a runoff election on Dec. 6, as neither managed to secure 50 percent of the vote.

The house is still up for grabs, with Democrats controlling many districts expected to lose and even picking up some unexpectedly. However, it remains likely that Republicans will retake the chamber, albeit by a small majority.

President Joe Biden rode a victory lap on Wednesday. “While the press and experts are predicting a ‘giant red wave,’ it has not happened,” he told reporters. “And I know you were a little annoyed by my obsessive optimism, but I felt good throughout the process.”

“They voted to continue addressing the climate crisis, gun violence, their personal rights and freedoms, and student debt relief,” he said in a tweet.

Younger voters were part of the Democratic wave that fended off a so-called “red tsunami” during the polls.

According to exit polls from the National Election Pool (NEP), younger voters aged 18-29 were the only voter group by age who overwhelmingly supported Democrats in the midterm elections.

At least 63 percent of voters in that age group voted for Democratic candidates, while 35 percent voted for Republicans, the poll said.

Hayes of Connecticut wins third term in US House

Jahana Hayes has won re-election to a third term, fending off a challenge from a former senator in a Connecticut race targeted by national Republicans.

The race attracted millions of dollars in outside funding, with Republicans nationals seeing the fifth congressional district in western Connecticut as a key opportunity to break the Democratic hold on the state’s congressional delegation.

A former National Teacher of the Year, Ms. Hayes became the first black woman to represent Connecticut in Congress when she was elected in 2018 by the politically diverse district that spans the western and central parts of the state.

Why Some Arizona Races Are Still Not Mentioned

Hundreds of thousands of votes were still counted here on Wednesday in Arizona, where contentious races, including senate and governor races, were not called.

What is the delay? Here’s what we know:

What do the interim results mean and what happens afterwards?

The personal ballot in the US midterm elections — conducted halfway through the four-year term of every incumbent president in the White House — took place Tuesday, with voters casting ballots for congressional representatives, senators and governors across the country and the results starting to come in. to roll as soon as night fell and the polling stations closed.

Following her “devastating” loss to Republican Governor Brian Kemp, the voting rights group founded by Stacey Abrams said the group’s work “doesn’t end on Election Day” as it works towards the re-election of Democratic Senator Raphael Warnock, who is now being named. faced a December runoff against Herschel Walker.

Fair Fight executive director Cianti Stewart-Reid said the group is proud of its efforts to “break down barriers to the ballot box and generate record turnout in light of Brian Kemp’s voter suppression law.”

Stacey Abrams founded this organization to protect and empower voters across the country; for that we will always be grateful,” she said in a statement. “We remain steadfast in our mission and are doubly committed to working for a better Georgia, starting with [Mr Warnock’s relection on 6 December]. We will not stand by as Governor Kemp and the far right continue to endanger people across the country.”

What was the secret of John Fetterman’s stunning Senate victory?

The Fetterman campaign tells Richard Hall what Democrats can learn from his victory: “You have to find someone who is six feet tall.”

Voting: The Biggest Loser in US Midterm Exams? Donald Trump

There are still plenty of votes to be counted, but even at this distance there is no doubt who the biggest loser was in these US midterm elections – Donald J. Trump.

Vote: Trump was actually the biggest winner in the midterm elections

When the Republican party inevitably retakes the House and McCarthy cuts the Jan. 6 committee, Trump will bully and trample DeSantis — perhaps all the way to the Oval Office, Andrew Buncombe writes.

The 13th Amendment to the U.S. Constitution formally abolished slavery, but since it was enacted in the wake of the American Civil War in 1865, one notable exception has remained: Slavery is still permitted “as a punishment for crime committed by the party.” has been duly convicted.”

Many state constitutions contain similar language, meaning that a devastating “loophole” has effectively kept slavery alive with forced labor in US prisons.

This year, voters in Alabama, Oregon, Tennessee and Vermont voted to remove slavery from their state constitutions, but voters in Louisiana rejected a similar amendment after facing an unlikely adversary: ​​the state legislator who primarily supported the measure. .

The Bharat Express News - December 5, 2022 0
She said the one thing she was looking forward to the most after quitting the Today show was spending mornings with her family and...