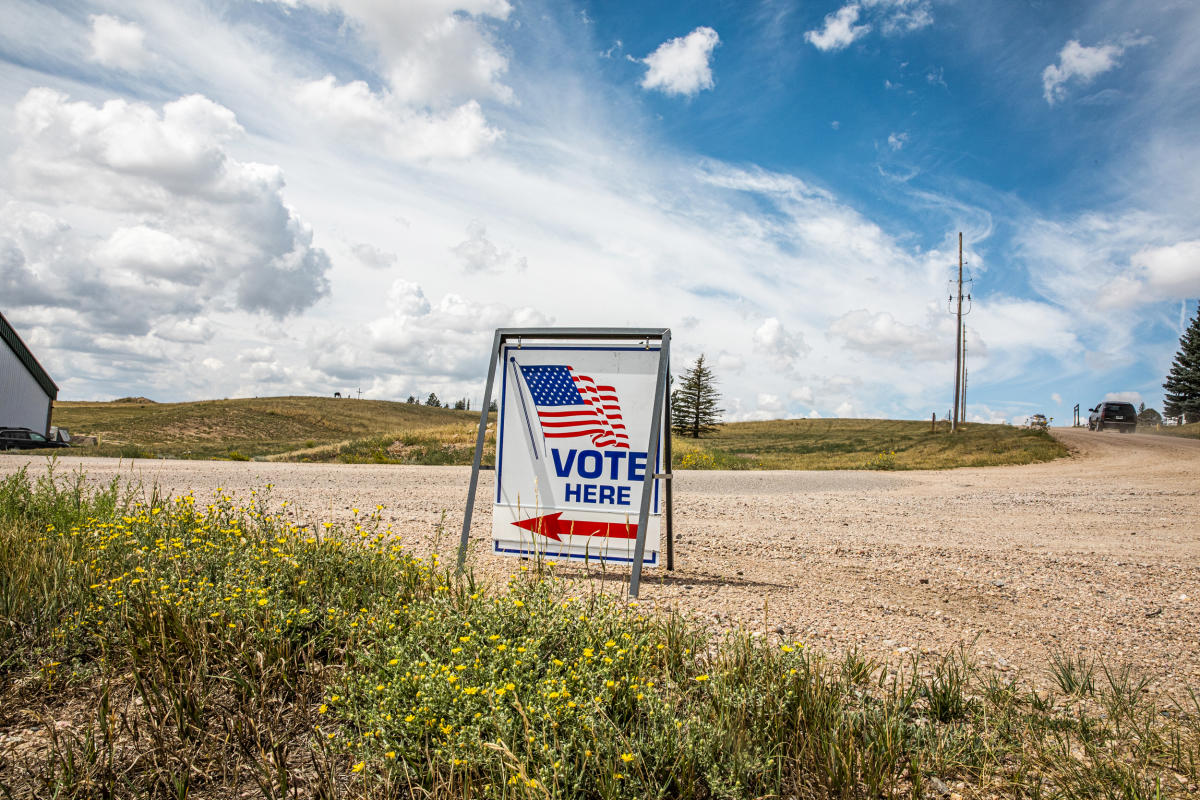 WASHINGTON — A new poll commissioned by a super PAC in conjunction with President Joe Biden finds that the president’s general approval has improved in three battlefield states, but voters say he’s not getting things right, like the economy and jobs.

The Unite the Country survey, provided exclusively to NBC News, found that among 1,500 likely voters in Michigan, Pennsylvania and Wisconsin, Biden’s approval rating rose slightly from 42% in May to 45% in September.

The favorable rating in those states for former President Donald Trump fell from 44% in May to 39% in September.

Unite the Country pointed positively to how voters feel about certain legislative victories for the Biden administration. For example, the poll found that 82% said it was very or somewhat important for the president to sign legislation that would allow Medicare to negotiate lower costs for prescription drugs. Nearly 80% said they think his actions to tackle crime and support the police have been important and that his work to renew the country’s infrastructure is important.

“While the environment has improved significantly for Democrats over the past seven months, the reality is that neither side has closed the deal,” the group said in a statement. “As we’ve seen in previous interim cycles, these events can break out late, and no Democrat should rest a second between now and November.”

The PAC said it will “continue to inform voters in swing states about the successes of the Biden administration”.

When asked how they planned to vote for congressional candidates in their district, 50% of likely voters said they intended to vote for Democrat, while 47% said they would vote for Republican. Some of the most competitive races in this general election cycle — which could determine which party has the majority in the House over the next two years — are congressional races for House seats in Pennsylvania and Michigan.

The poll, which surveyed 500 likely voters in each state on the battlefield from Sept. 14 to 19, reported a sampling error of 2.5% at a 95% confidence interval.