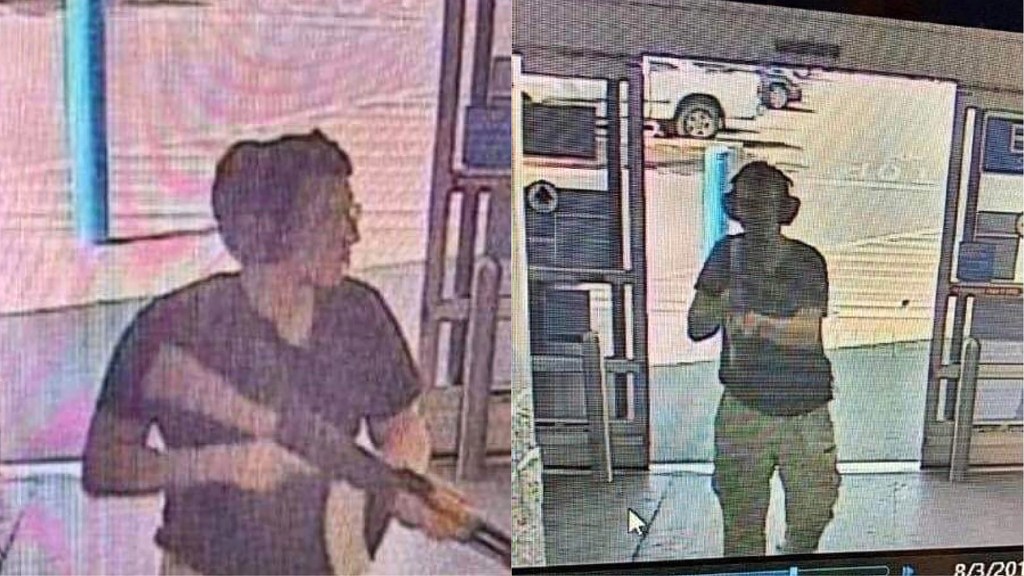 Federal prosecutors declined Tuesday to seek the death penalty for the alleged Walmart gunman who killed 23 customers at a branch of the store in El Paso in 2019.

The decision is consistent with the Justice Department’s practice of not pursuing the death penalty in federal cases since President Joe Biden took office, according to local reports.

Patrick Crusius is accused of driving 10 hours from Allen, Texas and dodging the busy Walmart to make sure it was filled with Hispanic people before shooting 23 customers with an AK-47 and 22 on August 3, 2019 injured others.

“The United States of America hereby notifies the Court and Defendant Patrick Wood Crusius that the government will not seek the death penalty in this case,” the one-sentence indictment said, according to El Paso Matters.

Crusius faces federal hate crime and murder charges for his actions and the case is expected to go to trial in January next year.

In a hate-filled manifesto posted online just before the attack, the now 24-year-old lamented a “Hispanic invasion of Texas,” writing that he was “simply defending my country against cultural and ethnic substitution caused by invasion, the prosecutors claim.

The shooting occurred during a busy back-to-school shopping day at the store — a popular destination for residents of Mexico’s Ciudad Juarez, just across the U.S. border from El Paso.

The alleged killer faces the death penalty in the state case against him. No date has been set in that process, as Governor Greg Abbott appointed attorney Bill Hicks as prosecutor last month.

Former DA Yvonne Rosales had previously handled the case, but was forced to resign from office on charges of incompetence and mishandling of multiple cases, including the Walmart shooting, the largest case in the city’s history.

Life in prison is the highest sentence the FBI can seek for Crusius now that death by lethal injection is off the table.