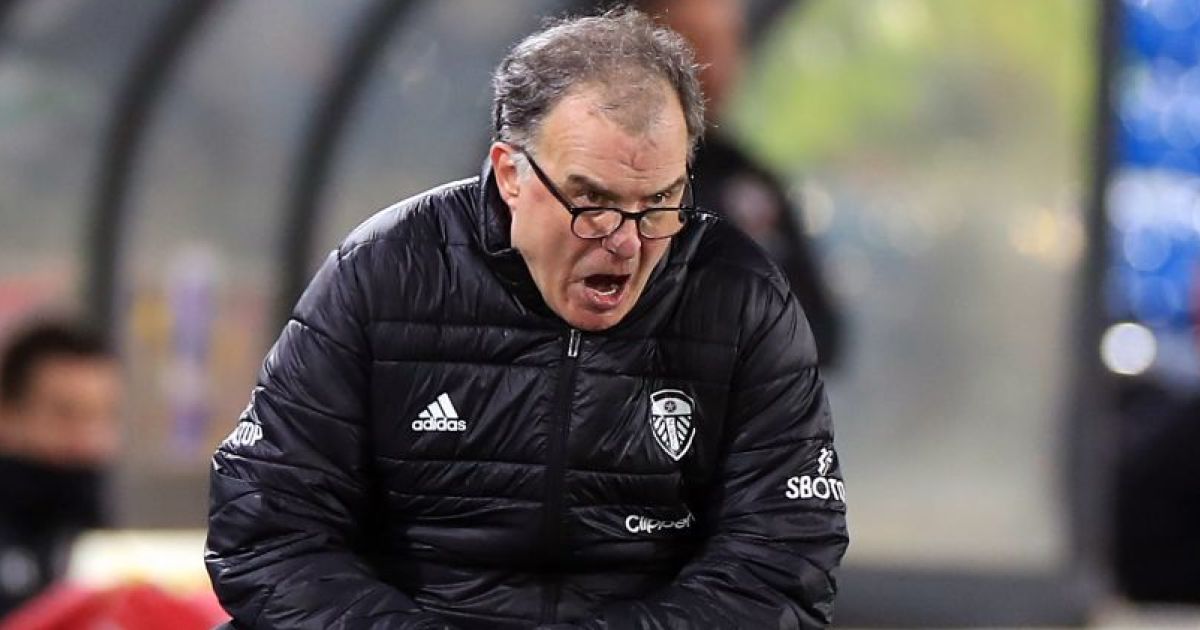 Leeds settled in the top half of the table with a 3-0 victory over the Saints at Elland Road. The Whites struck three times after the break to claim their first victory in three games.

Brazil striker Raphinha was the key man, tormenting Southampton defenders and scoring the third goal with a free kick.

It was another fantastic sight from the 24-year-old, who was linked to Liverpool and Manchester United for some time.

Usually a right winger, he played from the left against Ralph Hasenhuttl’s side. And Bielsa explained why he was deployed far from his natural position.

“They had two different types of fullbacks,” he told Sky Sports. “The right-back did not attack, he defended himself. The left-back attacked more but defended less.

“So we alternated between Raphinha, [Jack] Harrison and Helder [Costa] to see which one suited best to what was happening on both sides.

“In the second half, as we scored quickly, there was more possibility for Raphinha to fall behind.”

Bielsa clarifies the position of the contract

There has been a lot of discussion in the last few days about whether Bielsa will still be in charge at Elland Road next quarter.

The Argentinian coach will be out of contract at the end of the season. Although he spoke highly of his relationship with the club, he failed to make a commitment to Leeds when asked about his plans earlier this week.

He added that he would not think of leaving West Yorkshire until his work in Leeds is finished.

When asked to clarify what he meant by that, he said: “I just wanted to reflect that when there is a third of the league left to play for that, many games can offer some confusion which has perhaps be an influence on final decisions.

“But I don’t want to position myself in an advantageous position with the club under any circumstances. Because if the club offers me an extension and I delay it, it would seem that the club is more interested in me than me. This is not the case.”

The well-traveled coach has become a revered figure in Leeds after bringing them back to the Premier League. And having impressed on their return, they can safely prepare for a second season in the top flight, while a European place is not out of the question either.

Keown and Souness face off live in legendary Liverpool game