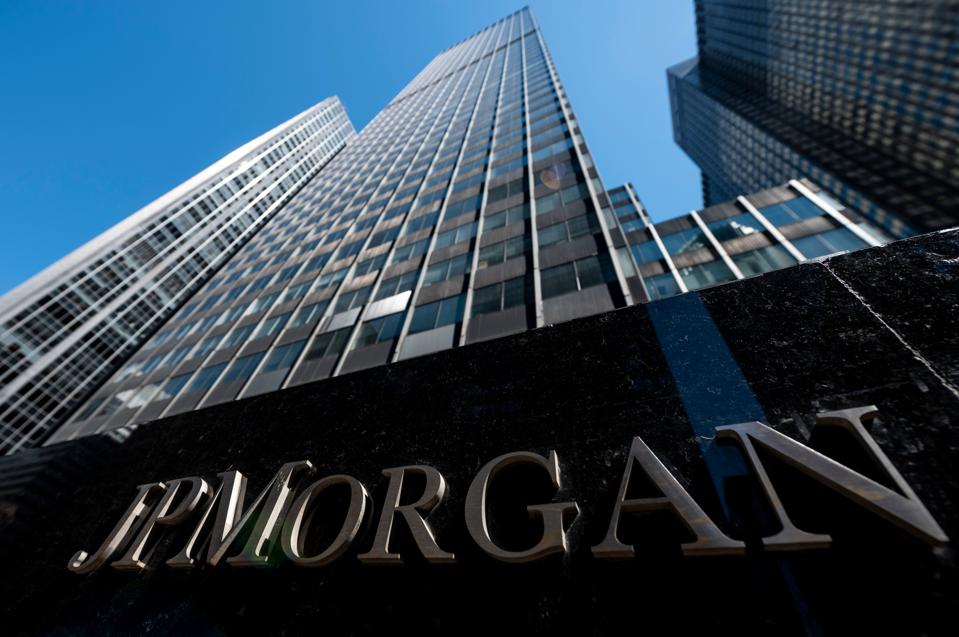 The Treasury Department and the Small Business Administration have encouraged the big banks to provide $ 670 billion in Paycheck Protection Program (PPP) loans to their “wealthy existing customers at the expense of really struggling small businesses in the markets.” underserved communities, ”a House subcommittee said Friday. the publication of a 19-page report concluding a multi-month investigation into the disbursement of PPP funds.

Documents obtained by the Special House subcommittee on the coronavirus crisis show that the Treasury privately told lenders to “go to their existing customers” when granting PPP loans, the report says, and all but one of the eight banks involved in the investigation followed the guidance.

At least one bank, Citigroup, did so while acknowledging that it created “an increased risk of disparate impact on minority and women-owned businesses,” an internal Citi presentation obtained by the subcommittee revealed. restricted.

The report also claims that the SBA and Treasury did not implement the PPP as Congress intended because they did not provide any guidance (except for a “vague” tweet an SBA administrator asking lenders to prioritize underserved markets, including minority and women-owned businesses) despite the wording of the CARES Act that encouraged prioritization of underserved markets.

The report concluded that several banks – including JPMorgan, the largest PPP lender – were processing larger PPP loans for high net worth clients at more than double the speed of small loans “for the smallest businesses most in need.”

In September, the Select Subcommittee released preliminary findings that billions of dollars in PPP loans could have been diverted to fraud, waste and abuse, including more than $ 1 billion in loans to companies that had previously received another PPP loan and $ 195 million that went to government contractors previously reported by the federal government for performance or integrity issues.

The select subcommittee began investigating the Trump administration’s implementation of the PPP on June 15, following reports that the program favored large companies over “needy” small businesses.

In March, the $ 2.2 trillion CARES law * Coronavirus Aid, Relief and Economic Security) established the PPP with $ 349 billion in forgivable loans intended to go to small businesses and nonprofits exacerbated by the coronavirus pandemic to cover payroll, rent and utility payments. That first round of funding ran out in just 14 days, so the program received an additional $ 321 billion from Congress in April. Reports quickly revealed that many small businesses claimed to have struggled to obtain loans while dozens of billionaire-owned and private equity firms managed to secure financing, and the balance sheets of corporate-owned businesses. minorities and women has since become clearer with data showing the numbers. among black and immigrant communities, the largest decline in active business owners.

“The administration’s implementation failures have had consequences,” the report says. “Forty-one percent of African American-owned businesses failed between February and April 2020, more than any other demographic and more than double the percentage of white-owned businesses that closed in the same. period.” That number has since softened to 19%, but black business owners are still the hardest-hit demographic, and immigrants follow closely behind, with 18% of their businesses bankrupt through June.

The PPP closed to new applications on June 30, leaving nearly $ 134 billion unused. The Trump administration has since offered to use at least some of the remaining P3 funds as a stopgap for stimulus funding as negotiations for another round of coronavirus relief continue. White House economic adviser Larry Kudlow told Fox Business Network today that Congress should appropriate unused funds from the previous bailout to help small businesses, but added that “there needs to be a legislative and political will to do so “and that lawmakers and negotiators are” bickering.

If the PPP is extended, the report recommends that the SBA and Treasury issue guidelines prioritizing underserved markets, investing in community development finance institutions and minority depositories, and adding a demographic question at the request of PPP to ensure transparency on new disparities in the program.