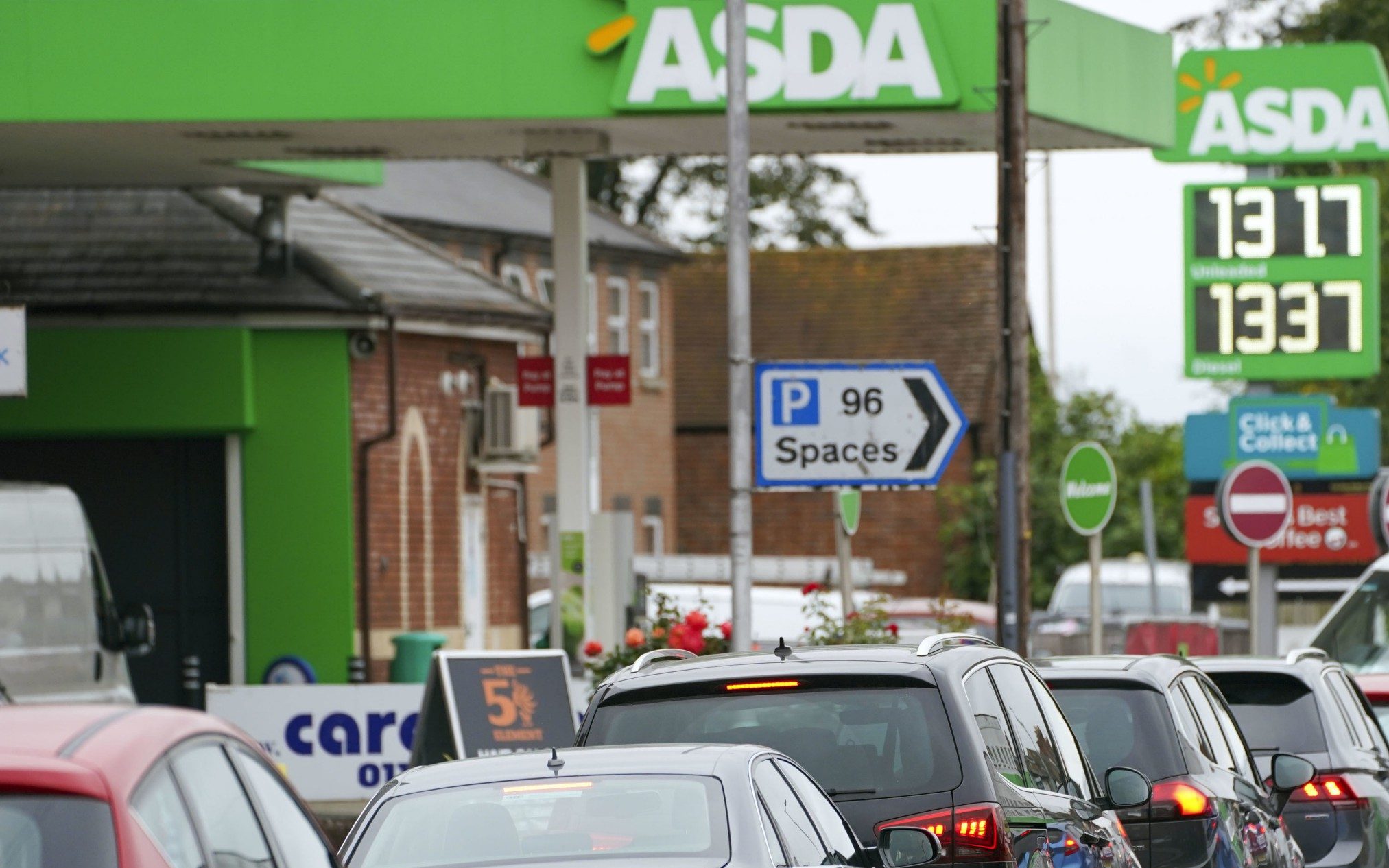 “Gasoline should actually be on sale for 153 pence per liter and diesel for 175 pence,” he said.

Andrew Opie of the British Retail Consortium said: “Retailers understand the cost pressures motorists face and will do everything they can to provide the best value for money at their service stations, passing cost savings down the supply chain.”

An Asda spokesperson said: “Asda has consistently offered motorists the best value at the pumps. Since the beginning of July, our prices have fallen by 25 cents per liter on petrol and 18 cents per liter on diesel. In addition, today’s prices are 2 ppl per liter below the UK average for petrol and 3 ppl for diesel.”

Earlier this year, former Prime Minister Boris Johnson declared war on gas stations that fail to pass the government’s fuel tax cut, and promised to bring shame on those who refuse to cut their prices.

Johnson expressed anger that the 5 cents per liter fuel tax cut announced in March was not reflected in pump prices, prompting an investigation by the competition authority.