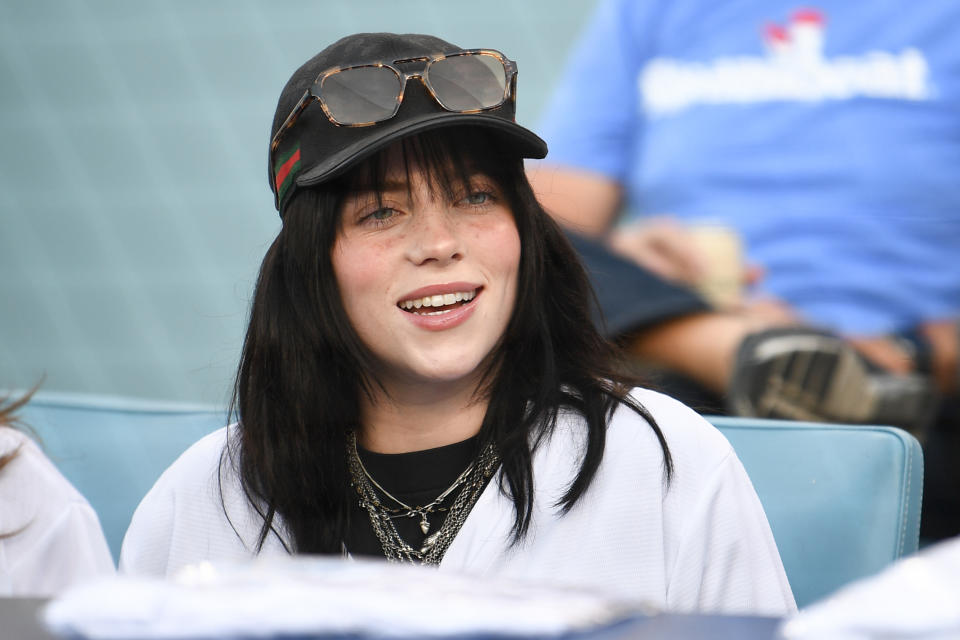 is happier than ever.

The 20-year-old took to Instagram on Saturday to share a post with fans. Speaking from her car, the seven-time Grammy winner took a moment to thank those who made Happier than ever — her second album, released a year ago — a huge success.

“I love you all so much and this past year has been so ruined in so many ways, good and bad,” she said in a video posted to an earlier Instagram Live. “I’m so grateful to all of you, and I’m so grateful for the life I have and the people I know, and for working with my brother and making this album together. It was such an amazing process… actually making the album was like one of my favorite memories of my life. I had so much fun. We had such a good laugh and it’s very cathartic.”

She added that she is “very grateful” that the album, which featured songs like “Male Fantasy” and “I Didn’t Change My Number”, was “in the world”.

The artist, who started her after releasing the single “Ocean Eyes” on SoundCloud, ended her message with a shout out to her brother and producer Finneas, who turned 25 on the day of the album’s anniversary.

Eilish has a lot of love for Happier than everwhich was nominated for seven Grammys. “I just love this album. It’s my favorite thing I’ve ever made.”

Earlier this month, , titled “TV” and “The 30th.” “TV” is especially timely, as it features lyrics like, “The internet has spiraled out of control watching movie stars on trial​/ As they overthrow Roe v. Wade.”

So far, Eilish hasn’t revealed any details about an upcoming third album.