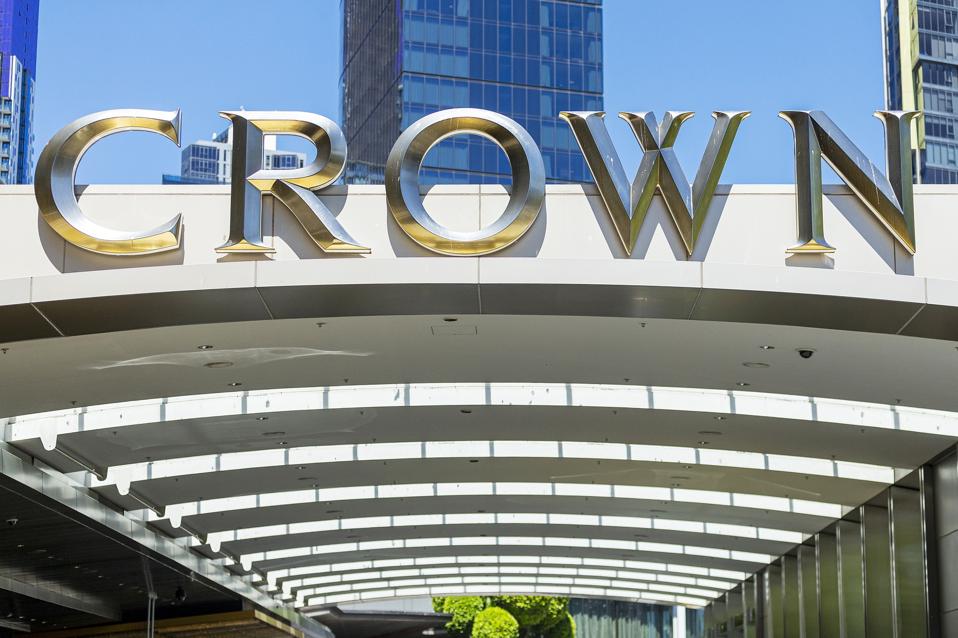 Star’s merger proposal came hours after Blackstone raised its takeover bid to A $ 12.35 per share from A $ 11.35 each. “The board has unanimously concluded that the revised proposal undervalues ​​Crown and is not in the best interests of Crown shareholders,” Crown said in a statement to the Australian Stock Exchange.

Although Crown said its board of directors has yet to make a judgment on the merits of Star’s competing offer, the company has asked Star to provide certain information that will help the board assess the offer. . “Crown shareholders do not need to take any action regarding the merger proposal at this point,” he said in a separate statement. “There is no certainty that the merger proposal will result in a transaction.”

Star proposed an all-equity merger on May 10 that would create an A $ 12 billion gaming giant. He offered 2.68 shares for every Crown share, implying a potential value of over A $ 14 per share. The offer, which values ​​Crown at A $ 9.5 billion, includes a cash option of A $ 12.50 per share, subject to a maximum of 25% of Crown’s total shares at issue. In rejecting Blackstone’s proposal, Crown said that “the board has considered a range of scenarios given the ongoing regulatory investigations into Crown.”

In February, regulators suspended Crown’s gaming license in Sydney and polls are underway as to whether the company is suitable to operate its casinos in Melbourne and Perth. The company said last week it was in talks with regulators to introduce cashless gambling alternatives at the Sydney casino, where it had already spent more than A $ 2 billion.

Announcing its offer last week, Star highlighted its strong relationship with regulators and its proven track record in governance and compliance. This “should result in reduced regulatory approval risk” for the merged entity, John O’Neill, president of Star, said in a statement.

While Crown continues to cooperate fully with regulators, the company said its “board of directors is committed to maximizing value for all Crown shareholders and will carefully review any acquisition proposal consistent with this. goal”.