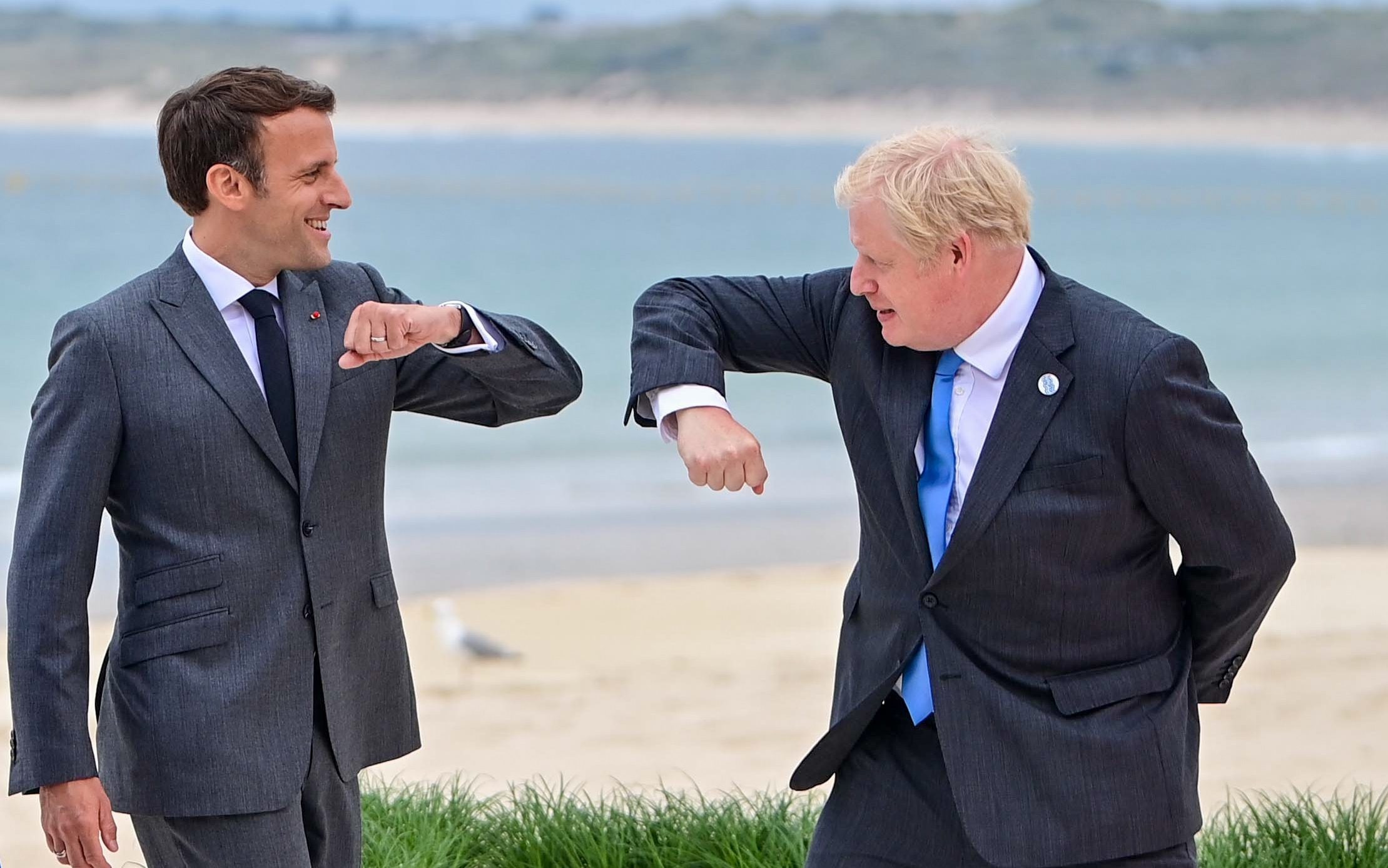 Boris Johnson’s proposal to deliver a billion coronavirus vaccines to the developing world will be insufficient without a program to double global production and ensure equitable distribution, the United Nations secretary-general has said.

In an apparent endorsement of President Joe Biden’s proposal to relinquish intellectual property rights to vaccines, Antonio Guterres called for “knowledge sharing” and technology in a bid to eradicate the Covid-19 virus globally .

“It is obvious that we have to share the knowledge, but also all the aspects necessary to enable the production of vaccines. This means mobilizing all the capacities that exist or could exist with the transfer of technology,” he said.

ALSO READ  Police: suspect wanted in car hijacking on the West Side of Detroit

“Waiver is one element, but it is not the only one.”

“I understand that businesses need to be supported. I’m asking for fairness in the way things are measured and for businesses to make the reasonable profits they are supposed to make, but at the same time the capacity is doubled.” , did he declare.

“Countries that can produce vaccines today or can do so should come together in an emergency task force capable of dealing with the pharmaceutical industry to define a positive result.

ALSO READ  "I have exceeded Isa's annual limit, what should I do?"

“Otherwise, the risk is that there will still be large areas in the developing world where the virus will spread like wildfire.”

Mr Guterres also warned that the world was “on the brink” amid a catastrophic rise in global temperatures and warned that the COP 26 climate summit in Glasgow in November could fail if members of the G7 were not keeping their promises to support climate action in the poorest countries.

Developed countries pledged to provide $ 100 billion in financing to developing countries during the 2016 Paris climate agreement.

“All G7 members have pledged to reach net zero by 2050 and have presented plans to significantly reduce emissions,” Guterres said.

“Developed countries have yet to keep the promises made in Paris.

“They need to clarify how this is going to materialize, and it has to happen in 2021. This is a very important part of having a successful COP 26.”