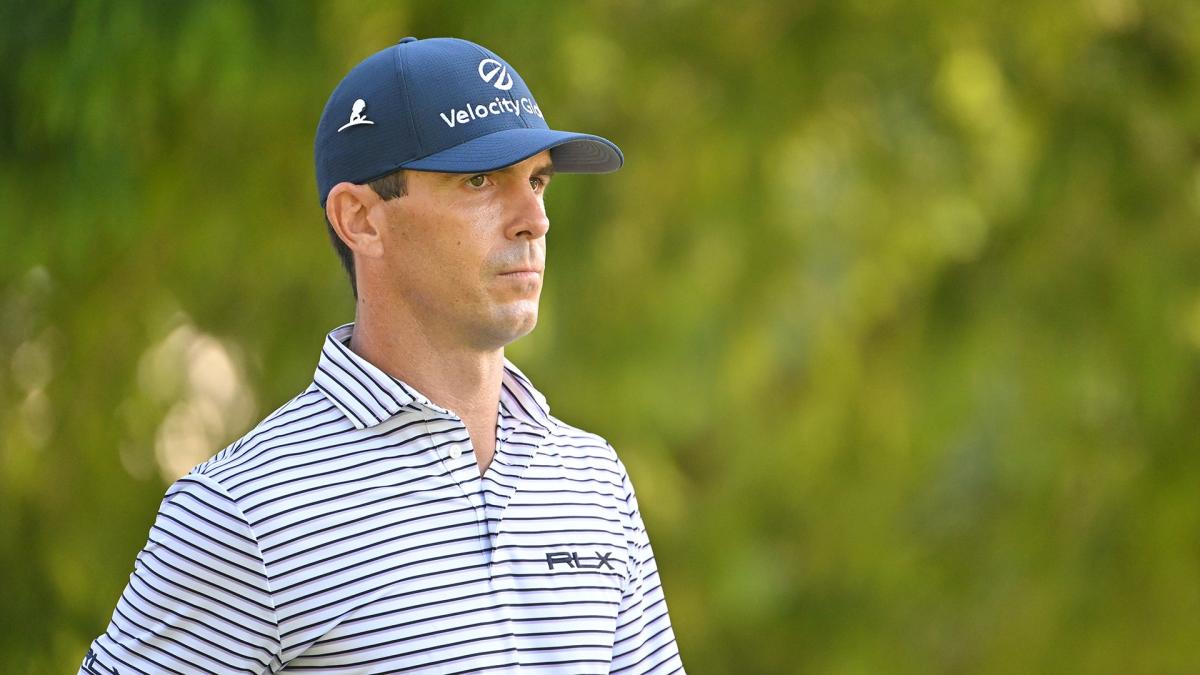 VIRGINIA WATER, England – Davis Love III will not name his choice of captain for this year’s US Presidents Cup team until early Wednesday, but given the current professional landscape and conventional wisdom, it seems unlikely he will reach far for his choices.

Numbers 1 through 6 on the final US points list – Scottie Scheffler, Patrick Cantlay, Xander Schauffele, Sam Burns, Justin Thomas and Tony Finau, respectively – automatically qualified for this year’s team and Will Zalatoris, number 7 on the points list, has withdrawn from the event with an injury.

Numbers 8 Jordan Spieth, 9 Collin Morikawa, 10 Max Homa, 11 Billy Billy Horschel, and 12 Cameron Young would be next for Love, and they all seem like logical choices. That would be important for Horschel, who is looking to play as a professional on his first American team.

Who will be the captain of the Presidents Cup?

“When I think about making a team, I get a smile on my face, but at 35 and 13 in the Tour and thinking about the close calls, I just think that’s really cool,” Horschel said on Tuesday. the BMW PGA Championship. “It’s not finally, finally, finally.

“When I get there, it will hit me. To finally experience it. To check that box, it would have haunted me to end my PGA Tour career without it happening. ”

Love’s last choice may cause some uncertainty. The next three players on the points list are Tom Hoge, JT Poston and Kevin Kisner, with Kisner likely to be the last pick given his success in the WGC-Dell Match Play and his performance in the 2017 Presidents Cup.

International captain Trevor Immelman will announce the name of his captain on Tuesday morning.