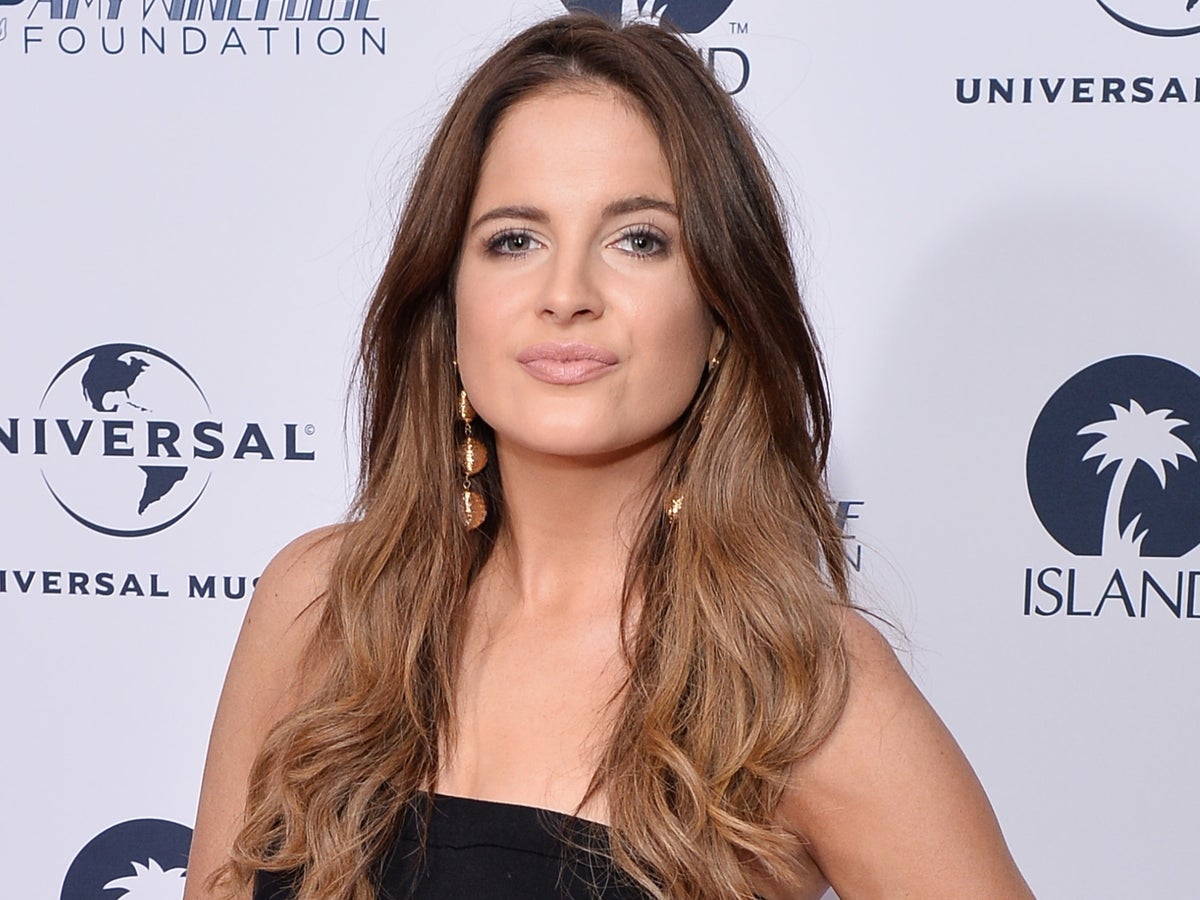 Earlier Made in Chelsea star Binky Felstead has married her husband Max Darnton for the second time in a ceremony in Corfu at the old home of author Lawrence Durrell and his wife Nancy.

The couple tied the knot for the first time last summer at a small civil ceremony in Chelsea.

However, they decided to have a bigger party as part of a week long stay in Greece.

More than 100 friends and relatives attended the wedding, including the couple’s one-year-old son, Wolfe, and India, five, who Felstead shares with her ex, Josh Patterson.

Additionally, many of Felstead’s former co-stars from the E4 reality TV series were in attendance, including Ollie Locke and his husband Gareth, Millie Mackintosh, Hugo Taylor and Rosie Fortescue.

Talking about the wedding with HELLO! magazine explained to Felstead why she chose the Corfu location.

“I used to look” The Durrells on TV and I remember saying ‘I really want to go there – it’s like heaven’.

“It was a dream come true as our wedding venue,” she said.

Darnton also spoke to the publication, explaining his role in his new stepdaughter’s life.

“I said I was married to Binks, but I also married in the life of India,” he said.

“As I said that, India trotted down and stood next to me. It was the most perfect timing.

“She gave me a hug and said hello to everyone into the microphone – I think she enjoyed the attention.”

The couple plans to go to the south of France as a family to celebrate their second marriage.

“I think it’s important to plan something fun to do after the wedding to beat those post-wedding blues,” Felstead said.