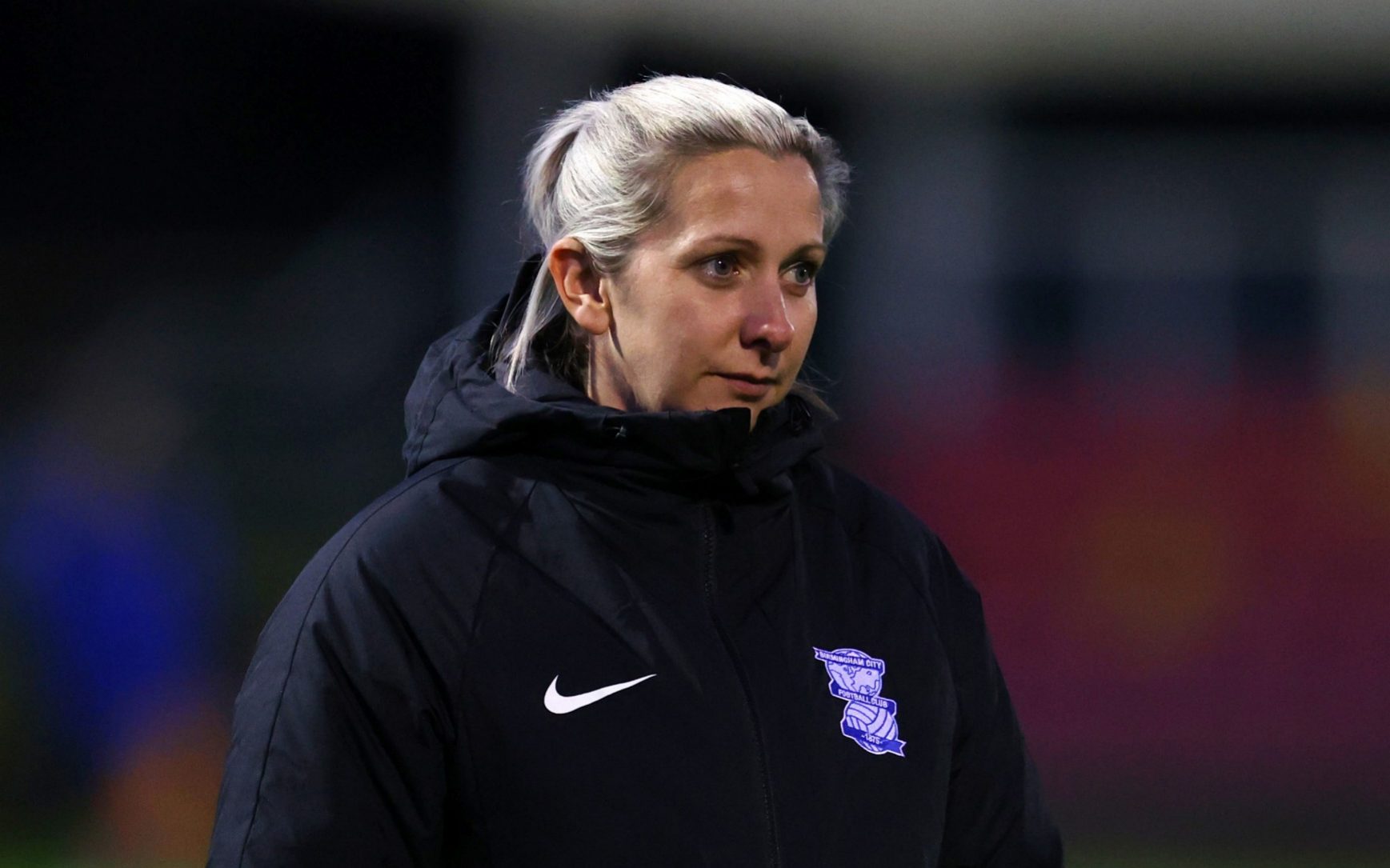 Birmingham City’s board of directors had ‘positive discussions’ with their women’s team this week, after Telegraph Sport has revealed details of a formal letter of complaint filed by the players about their working conditions.

The club have announced that they will play their home games at St Andrew’s, the home of their men’s league team, next season if they avoid relegation from the Women’s Super League this season, and they are on the verge of s ‘ensure a “long-term home”. for women from 2022-2023.

This will mark a milestone after a season that has seen their current home, shared with non-league men’s team Solihull Moors, plagued with postponements due to waterlogged or frozen pitches, with the FA moving three of their games. in St George’s Park when the Solihull land allegedly failed a drainage test.

However, the players’ letter – which was signed by the entire squad – had also raised many other grievances, including concerns about access to training facilities, medical arrangements and the lack of hotels for matches. outside, as well as wages.

In a lengthy three-page statement released Thursday afternoon, Birmingham defended its arrangements for the women’s team, but said: “The players’ efforts have started an open dialogue between the board and the women’s team to clarify these questions. “

It is understood that the players and the board met on Tuesday, with manager Carla Ward working as a liaison between the two sides to seek positive resolutions, and multiple sources said these discussions were productive.

Ward, whose squad consisted of just eight senior players when it took over last August but reached the semi-finals of the Women’s FA Cup, added: “We are working together to move forward and will stay in communication with the board of directors to resolve internal issues. ”

A slew of players from other clubs showed their support for Birmingham players on social media this week, including England stars Fran Kirby, Leah Williamson and Beth Mead.

The club added: “We would like to stress that the club remains committed to supporting our women’s team. We will be deepening the conversation internally to address player concerns, details of which will be kept confidential.

“While the club have supported the women’s organization with big investments in recent years, it’s incomparable to some of the budgets that exist in the league today. The landscape of women’s football has changed dramatically with more investment and resources required year after year.

“Some of the issues raised relate to the size of our facilities in addition to our staffing levels. There are still challenges to overcome to accommodate all of our teams in one place, but we will continue to work to find the best possible solution for all parties.

Sources from the team had said Sport Telegraph they were not happy with the size of their physiotherapy room, which is in a portakabin. The club said, “Many of our buildings at our Wast Hills training center are semi-permanent structures as they were considered the right choice when we upgraded our infrastructure in the summer of 2019.

ALSO READ  Prince Philip's funeral plans: when and where will he be held and who will attend?

“In response to the widely reported medical room, this is used as a multi-functional space, allowing for assessment, treatment and rehabilitation. While we would like to have a larger and more purpose built facility, the club is not funded to the same extent as some of our WSL competitors.

“We have a partnership in place, which is exclusive to our women’s team, with a local hotel gym that gives players access to fantastic facilities, including a swimming pool and private area. COVID-19 restrictions have forced gyms to close, but a suitable solution is in place with moving equipment into our large multi-functional dome to facilitate these sessions.

With four games to go, Birmingham are ninth in the WSL, three points and three places ahead of the relegation zone.