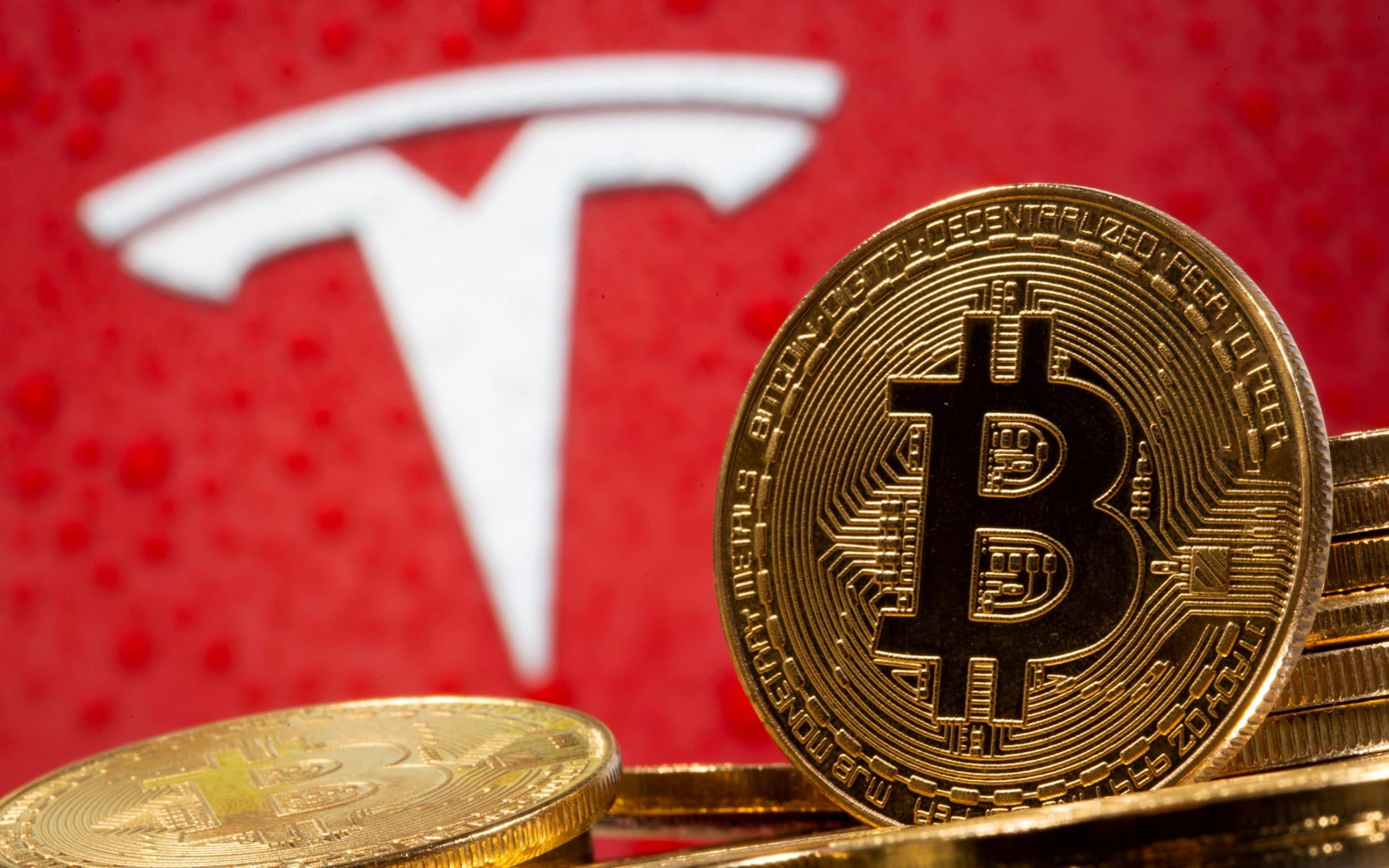 Bitcoin has jumped 20% over the past week to a record high of $ 57,000 per coin as large companies such as Tesla, Mastercard and JP Morgan begin to embrace digital currency.

Tesla, the electric car giant led by Elon Musk, announced that it has invested $ 1.5 billion (£ 1.1 billion) in cryptocurrency to diversify its balance sheet by investing in “alternative” assets and said he would start accepting Bitcoin as a payment method. for its products in the near future.

A growing number of professional investors argue that Bitcoin, the oldest cryptocurrency and the largest in market value, deserves a place in a diverse portfolio.

ALSO READ  Stamp Duty Questions and Answers: Will the exemption be extended? Send your questions for our experts to answer

Skeptics counter that Bitcoin has no intrinsic value as few people use it to buy things, it is not proven to be a ‘safe haven’ asset and faces the threat of legal crackdowns that could make it unnecessary.

So should you buy some? And is it always safe to do so?

“ Bitcoin is a game of chance ”

Investors should be clear, according to Felix Milton of Philip J Milton, a financial planning firm, because governments could step in at any time and ban it as currency, making it illegal to own. “At the moment it is allowed to operate, but it may not last forever,” he said. “I would strongly advise against investing unless it becomes government regulated.

“If that happened, it would reduce price volatility and legitimize it as an investment. But at the moment it is too risky to view it as a serious investment and it is more of a gamble. “

Simon King of Vermeer Partners, a wealth manager, said that Bitcoin faces two main hurdles before it can be considered investable. He said it was to be used as a medium of exchange, like other currencies, but currently it is not. Second, it had to be accepted as a store of value, like gold, but since it was only launched in 2009, it was too early to conclude.

ALSO READ  Liverpool vs Everton, Premier League: What time does Merseyside Derby kick off, what TV channel is it on and what is our prediction?

“All of this, along with the issues of fraud and theft, severely limit its merits for a serious investor. For those who want to take a small bet on volatility, fine. But it shouldn’t be an investment choice as part of a thoughtful strategy and portfolio, ”he said.

Strade Bianche 2021: When is it, which teams are in the race, which TV channel is broadcasting it and who are the favorites?

The Bharat Express News - March 4, 2021 0
Property including food and wine was destroyed in Ilorin in the early hours of Thursday when four containers were eviscerated by fire. The incident took...