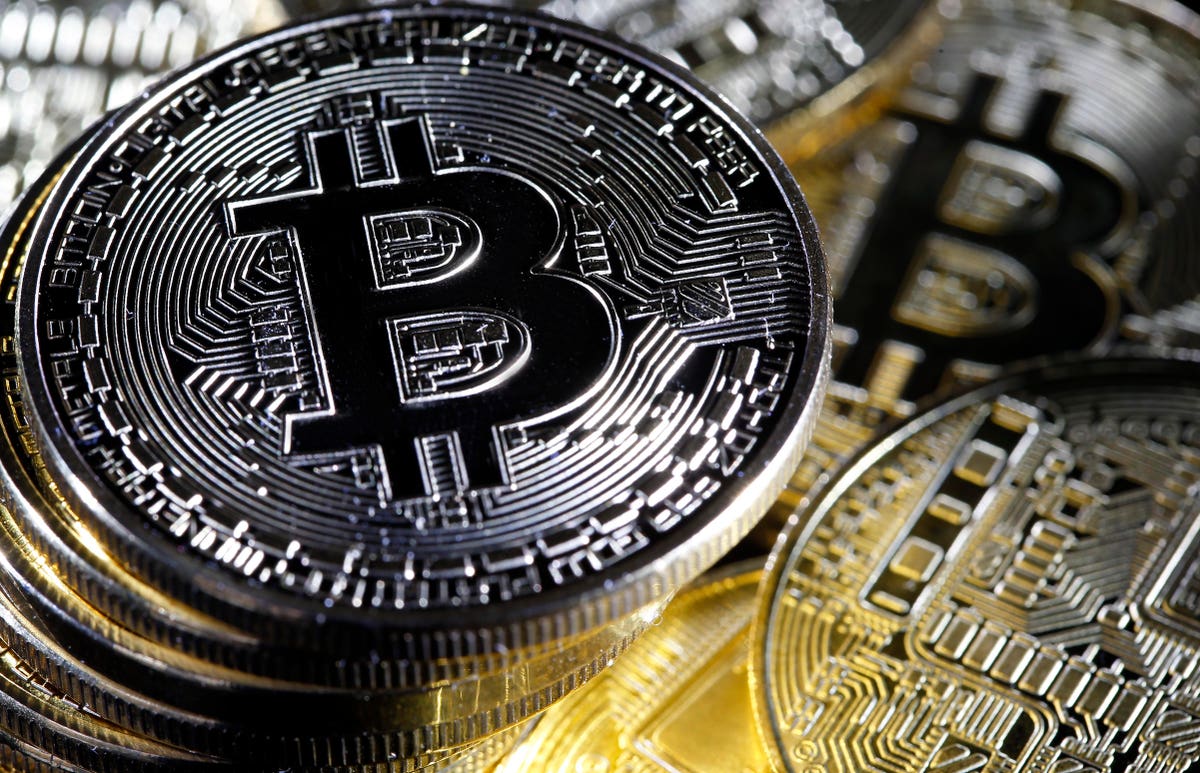 After breaking key support near the USD 18,000 level, Morgan Stanley strategists warned that high-profile cryptocurrency bitcoin could take additional losses, potentially falling to prices it reached in 2019 and 2020.

When asked for technical analysis, experts who have provided input to this story pointed to several crucial levels that traders should pay attention to, including those mentioned by Morgan Stanley.

While the digital currency could drop to the price levels chosen by the major investment bank, it will first find significant support in the low $16,000 and mid $15,000 range, according to independent cryptocurrency analyst Armando Aguilar.

Brett Sifling, an investment advisor for Gerber Kawasaki Wealth & Investment Management, also chimed in, specifically highlighting the importance of the $12,500 and $13,000 levels as “the 2019 high and the 3Q20 high could act as a support level going forward.” function.”

He noted that if bitcoin falls below the aforementioned price points, the “$10,000 level would be an important support level.”

“Not only is $10,000 a round number that pulls in investors psychologically, but it also served as support for the last major breakout in late 2020,” Sifling said.

While many cryptocurrencies have suffered losses due to the recent FTX saga, “it seems the market is currently pricing in the most foreseeable defaults/contagion” in regards to the exchange’s failure, Aguilar claimed.

“Despite a volatile week, based on data from Coinglass, investor interest in CME BTC futures increased slightly during the week, with volume north of $25 billion with $1.5 billion of CME futures open he stated, citing figures collected on Nov. 15.

The graph below illustrates this activity:

“Despite a sell-off, investors are still showing appetite for Bitcoin,” he stressed.

The analyst further referred to settlement data for CME bitcoin futures, which showed that market participants trading these derivative contracts expect the digital currency to fluctuate between about $16,000 and $17,000 for the remainder of 2022 and early 2023.

The graph below shows these expectations:

Disclosure: I own some bitcoin, bitcoin cash, litecoin, ether, EOS, and sol.