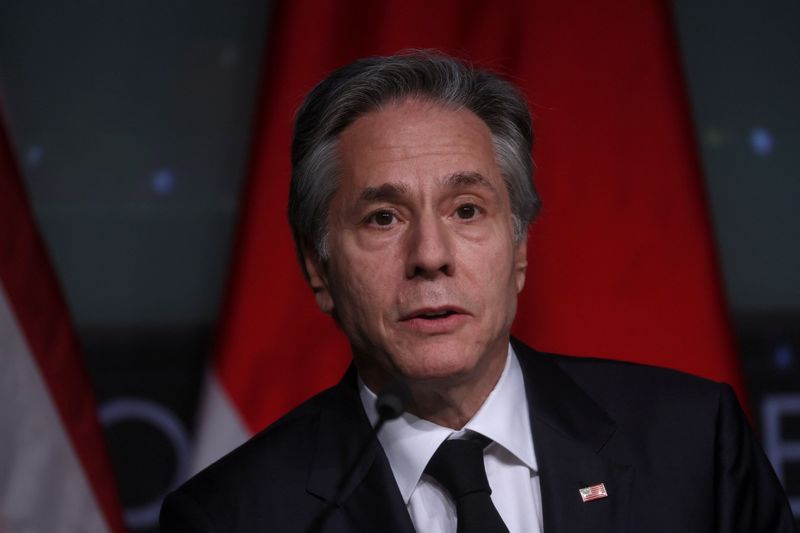 WASHINGTON (Reuters) – US Secretary of State Antony Blinken said on Tuesday he had no knowledge of classified documents brought to the Penn Biden Center at the time, after some classified documents from President Joe Biden’s time as vice president were discovered in the center.

Outside of government, Blinken served as general director of the Penn Biden Center for Diplomacy and Global Engagement, which was affiliated with the University of Pennsylvania but based in Washington.

“Just as you heard from President Biden about a week ago, I was surprised to learn that government documents had been brought to the Penn Biden Center. I didn’t know about it at the time,” Blinken said when asked about the documents, adding he would fully cooperate with a Justice Department investigation.