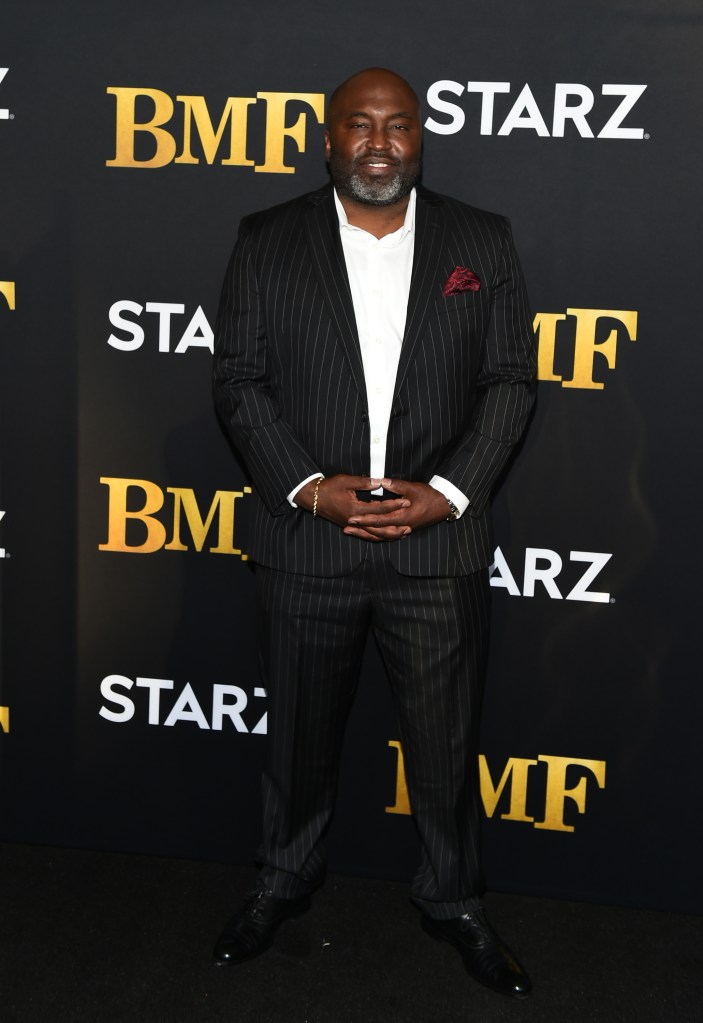 EXCLUSIVE: BMF executive producer Heather Zuhlke will take over as interim showrunner on the drama series starting in season 3.

Series creator Randy Huggins takes a step back after an unexpected health complication. The production will continue to include Randy in everything BMF to ensure that the vision of the show remains the same.

Huggins and his family shared personal videos celebrating his progress, as well as a behind-the-scenes look at the filming of Season 2. A tribute video followed from the cast, crew and executives cheering for their leader who will be sorely missed as he moves forward on his health journey.

Stepping in as interim showrunner on BMF is bittersweet for Zuhlke, who remembers working so closely with Huggins on the series with TBEN. She fondly remembered how he used to call her “his right-hand man” when they worked together on the first two seasons of Black mafia family and how much fun they had together. She said she looks forward to working with him again when he is ready, words echoed by multiple sources during the soiree.

Based on a true story, BMF chronicles the unconventional journey to success of the Flenory brothers, Demetrius Flenory “Big Meech” (Demetrius Flenory Jr.) and Terry Flenory “Southwest Tee” (Da’Vinchi) who rose from the depths of poverty and the war on drugs in Detroit navigated , becoming game changers in hip-hop and culture.

For BMF, Zuhlke had a two-year contract with Starz, where she was the showrunner intercepted, a gritty behind-the-scenes look at the NFL told from the wives’ point of view. Under her deal, she also served as co-executive producer on the John Wick spinoff, The Continental.

She is represented by CAA and Felker Toczek Suddleson Abramson LLP.