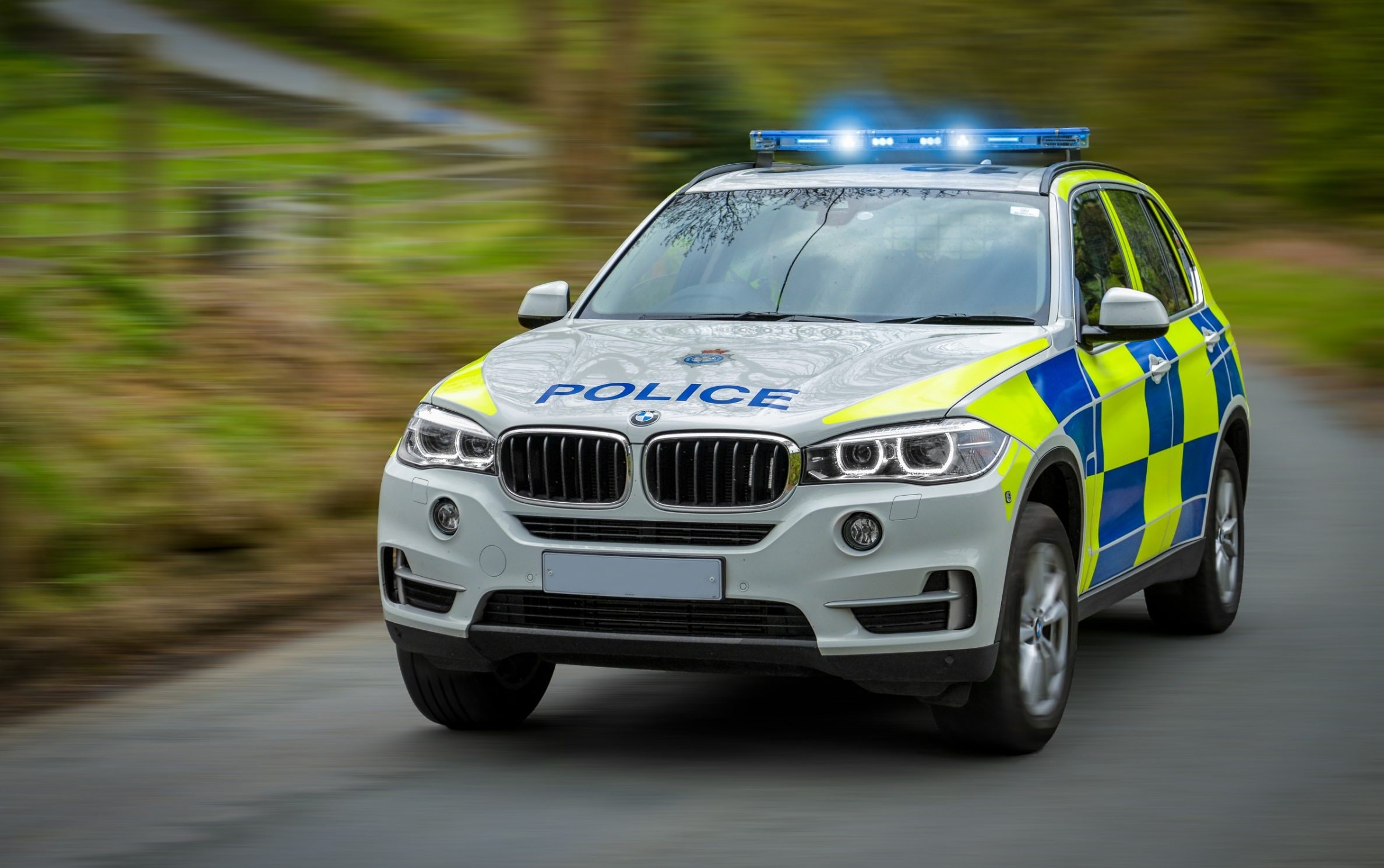 Now BMW has announced it is closing its specialist sales division in the country after many British police forces restricted the use of its N57-engined cars, using the vehicles only for “less stressful” operations.

The N57 diesel engine is featured in a number of BMW police vehicles, including the 330d, 530d and X5.

The car company said the problem with the N57 engine was due to the “specific way” police use the vehicles and that there was “no need to take action against civilian vehicles”.

Ms Dumphreys welcomed BMW’s decision, saying: “While it is too little and too late for Nick and our family, BMW’s decision to stop supplying cars to UK police with immediate effect is the first step in the good direction.

ALSO READ  Why China sent a spy balloon over the US

“It is quite clear that these cars are not, and in my opinion still are not, suitable or safe for British police purposes.

“This is finally the right decision and given that BMW was fully aware of the risks in the years leading up to Nick’s death – as the inquest into his death heard – it is the action that should have been taken years ago.”

ALSO READ  Erik ten Hag: 'Marcus Rashford's improvement is due to him - I'm not Harry Potter'

‘Spotlight on police to prioritize safety’

“The National Board of Chiefs of Police knows the facts, so why are they still requiring our officers to drive these cars—which have proven to be dangerous—almost three years after Nick’s death? It is horrific and insulting.”

Deputy Chief Constable Terry Woods, head of the NPCC on police driving, said: “A national position has already been taken regarding the end of life of affected BMWs.

“Vehicles determined to be at risk and unfit for police use have been withdrawn from service and their engines rendered inoperable prior to disposal. All remaining usable BMWs with the identified engine type are rigorously checked.

“Our priority is to ensure the long-term safety and integrity of the equipment our officers use.”