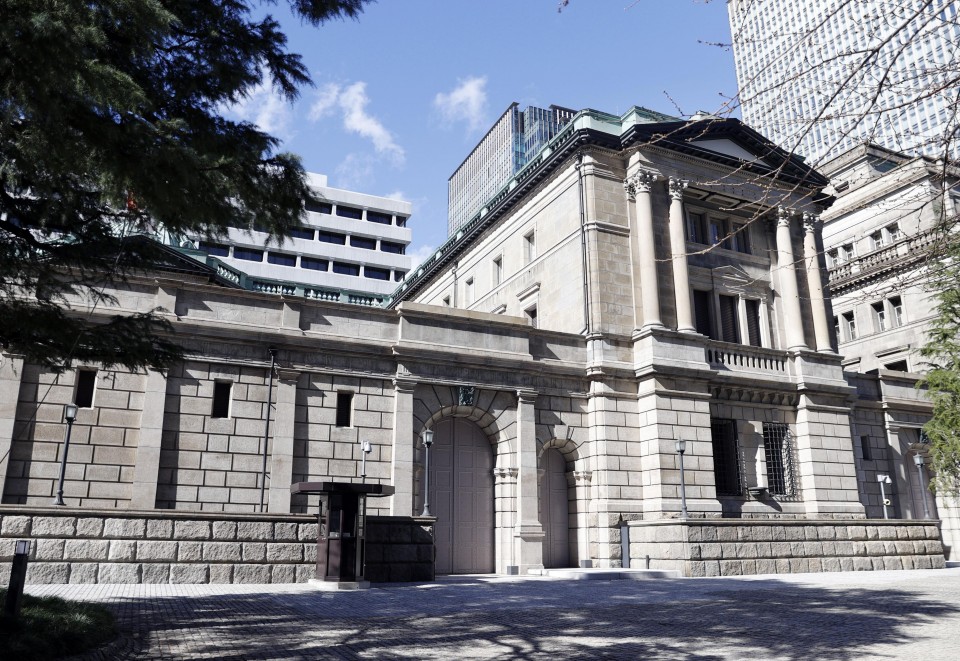 The Bank of Japan is considering revising its inflation forecasts upwards, sources familiar with the central bank’s thinking said Friday, in a move that could fuel market speculation that the BOJ is about to move away from its aggressive monetary easing.

The revisions include raising the outlook for core consumer inflation for fiscal 2022 to the 3 percent level, the sources said. This compares to the October projection of a 2.9 percent increase. The BOJ would also raise forecasts for the next two years near the 2 percent target from previous forecasts of 1.6 percent.

Japanese households are suffering from price increases, largely due to rising oil prices and other commodities due to increasing global demand and the Russian invasion of Ukraine. In addition, the weakness of the yen against other major currencies has pushed up import costs.

If inflation exceeds 3 percent in the current fiscal year, it will be the highest level since fiscal year 1981, when the rate was 4.0 percent during an oil crisis.

The BOJ will discuss the potential revisions when the Policy Board meets on January 17-18, and the results will be announced in a forward-looking report to be released after the meeting.

The government and the BOJ aim to stabilize a year-over-year increase in the core consumer price index, excluding fresh food, at 2 percent and deliver wage increases that consistently outpace inflation.

But government data on Friday showed inflation-adjusted average monthly wages fell 3.8 percent in November from a year earlier, the sharpest fall in more than eight years, amid higher food and energy prices.

While core inflation remained above the BOJ’s 2 percent target for eight months through November, some officials believe this was largely due to special factors.

ALSO READ  At the Kagawa Zoo, monkeys boil a solution in the form of a dumpling for the bitter cold

With domestic and foreign investors interpreting a rise in forecasts as an opening move for a change in monetary policy, concerns remain that they could cause destabilization in financial markets.

At its last meeting in December, the BOJ adjusted its policy, widening the trade margin for long-term Japanese government bond yields and surprising market participants who took the decision as a rate hike.

Since then, investors have been sensitive to any move by the BOJ that could lead to a winding down of its easing policy, analysts said.