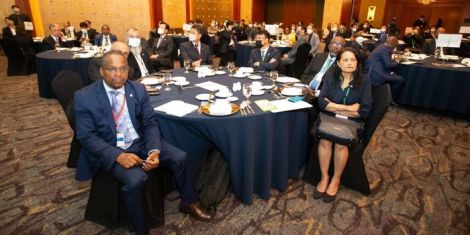 Among the deals that have been struck is Kshs 120 billion to support local manufacturing in health, smart cities and technical and vocational education and training (TVETs).

The South Korean government has given Kenya a grant of Ksh 1.3 billion which will be spent on infrastructure development.

The South Korean government has also agreed to support Sagana Industrial Park, which will employ more than 10,000 people.

At the same time, business organizations in Kenya and South Korea signed a cooperation agreement to accelerate trade and investment.

ALSO READ  Snorkel: why cars are equipped with these plastic tubes

“The agreement is also aimed at promoting effective public-private partnerships and tackling youth unemployment. The agreement was signed by the Kenya National Chamber of Commerce and Industry (KNCCI), the Korea Institute of Procurement and South Korea’s SDG Youth” , a statement from State House said.

Ruto assured the Korean business community that Kenya has created a favorable environment to attract investors.

“Kenya has tremendous human talent. You can get any skill you need,” President Ruto added. 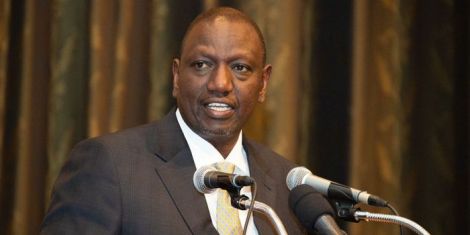 Sonko, Obado and other prominent TBEN in court this week

Why Cherera Will Make 4 Millions Even If It Gets Fired