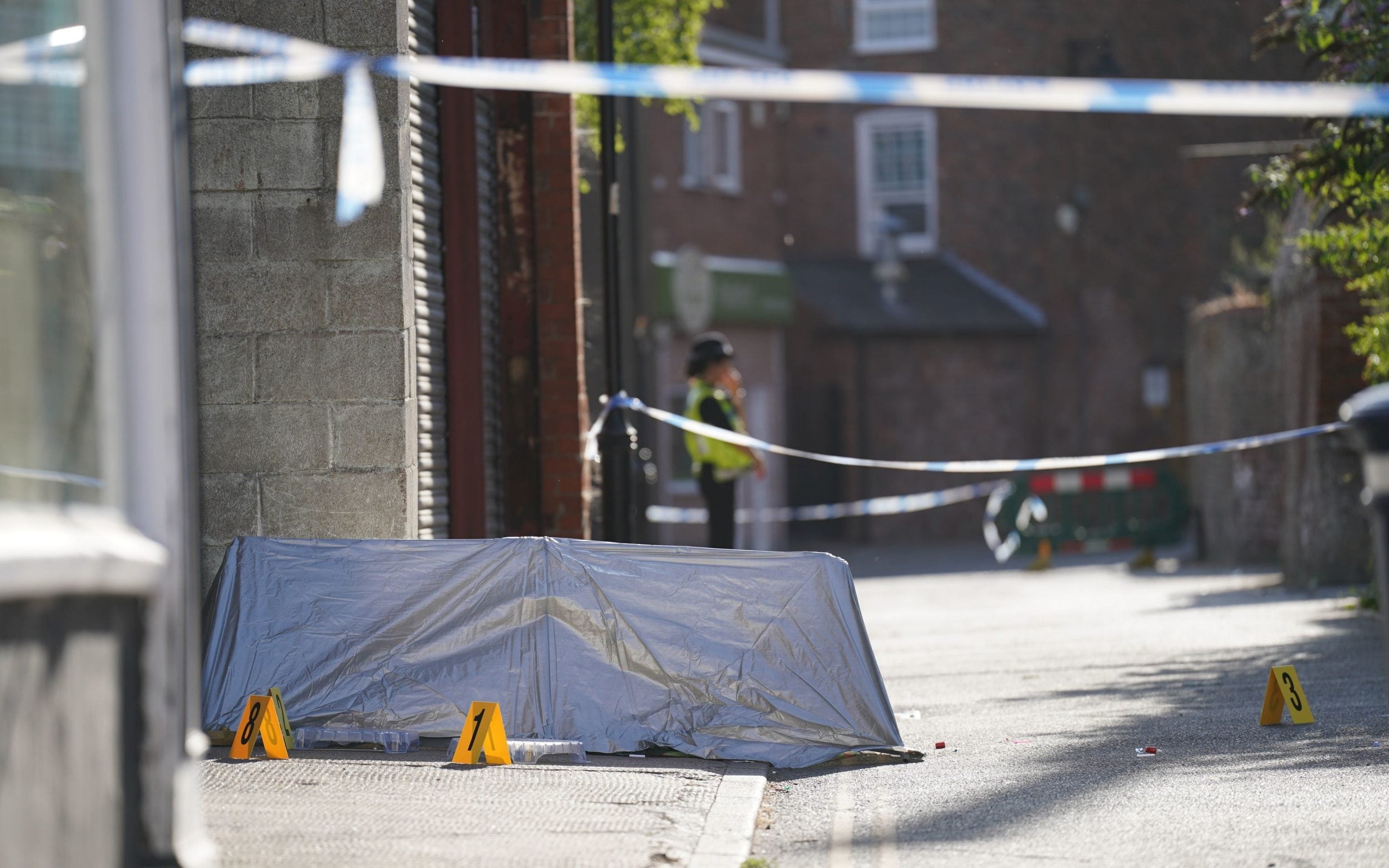 Police have named the nine-year-old girl who died of a suspected stab wound in Boston, Lincolnshire, as Lilia Valutyte.

She was found at the scene in Fountain Lane around 6:20 p.m. Thursday, Lincolnshire police said.

It comes after two people were arrested as part of a murder investigation following the “isolated incident,” police said Friday morning.