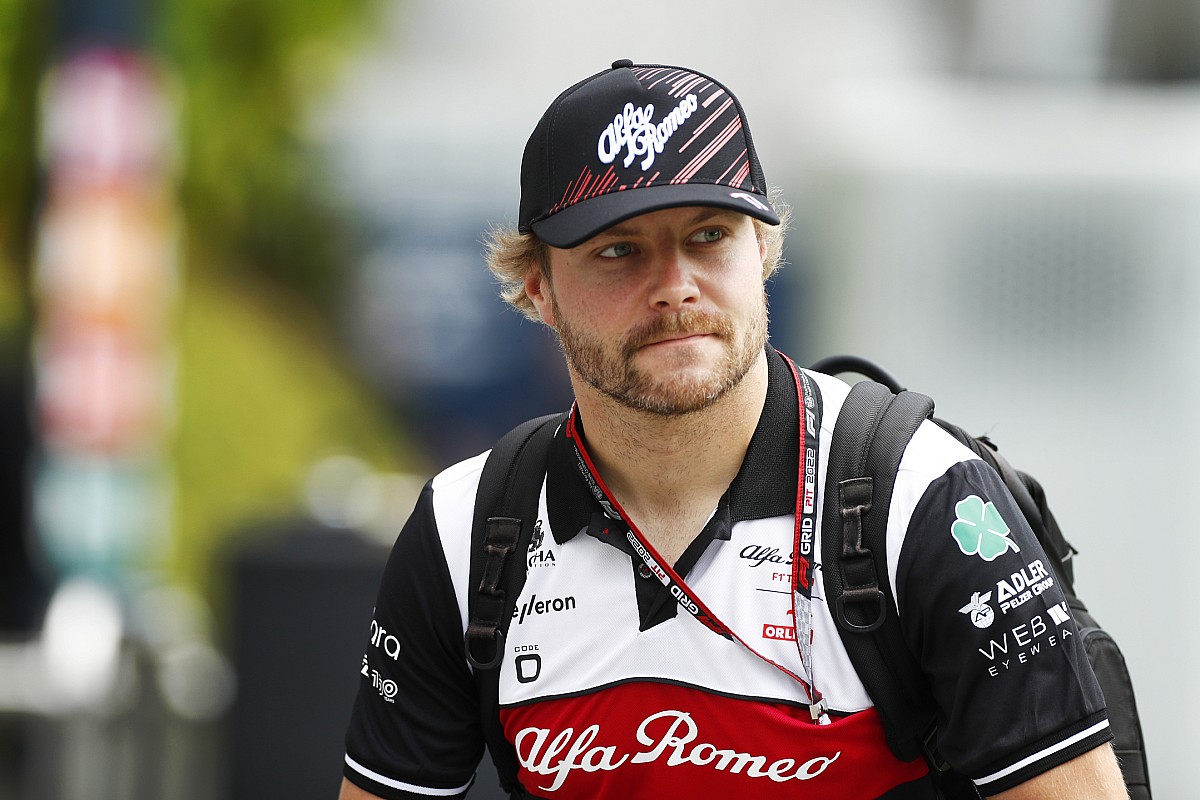 Bottas joined Alfa Romeo in 2022 on a multi-year deal after a five-season spell at Mercedes, helping the Swiss-based team secure its best championship result since 2012 when they finished sixth in the constructors’ standings.
The Finn has previously spoken of the importance of the stability offered by being on a multi-year deal, having previously only been offered one-season extensions at…Read more

Alonso’s pushy trait is a boost for me in 2023 F1 season, says Stroll