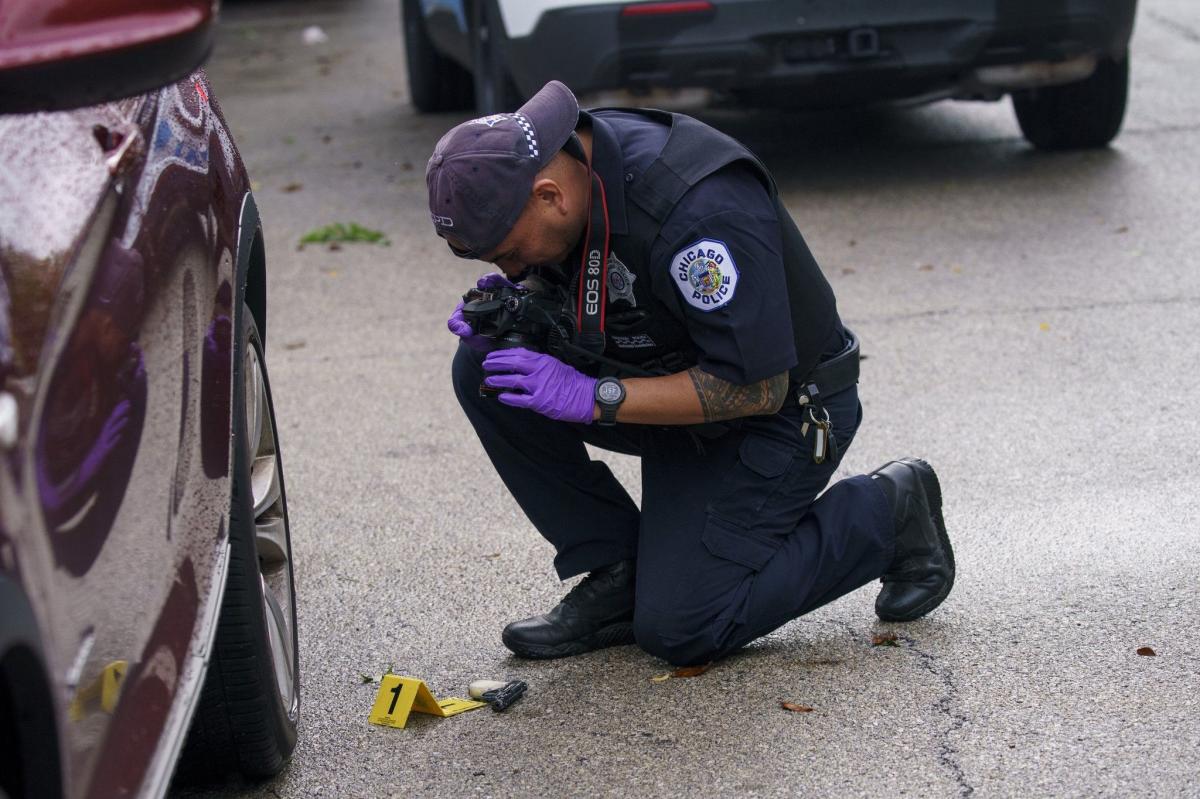 CHICAGO — A boy was gunned down Sunday afternoon in Chicago’s Bronzeville neighborhood after allegedly attempting to steal a car, police said.

At about 2:35 p.m., a 13-year-old boy broke into a Kia and was confronted by the car’s 26-year-old owner, according to a report from the Chicago Police Department.

The car owner pulled out a handgun and fired at the 13-year-old, police said. The boy was shot in the leg and was taken to Comer Children’s Hospital.

ALSO READ  sen. Marco Rubio: There is a real flash flood threat in many parts of central Florida

According to the report, the car owner has been arrested for questioning.

Police said they found weapons belonging to both the teen and the 26-year-old man.