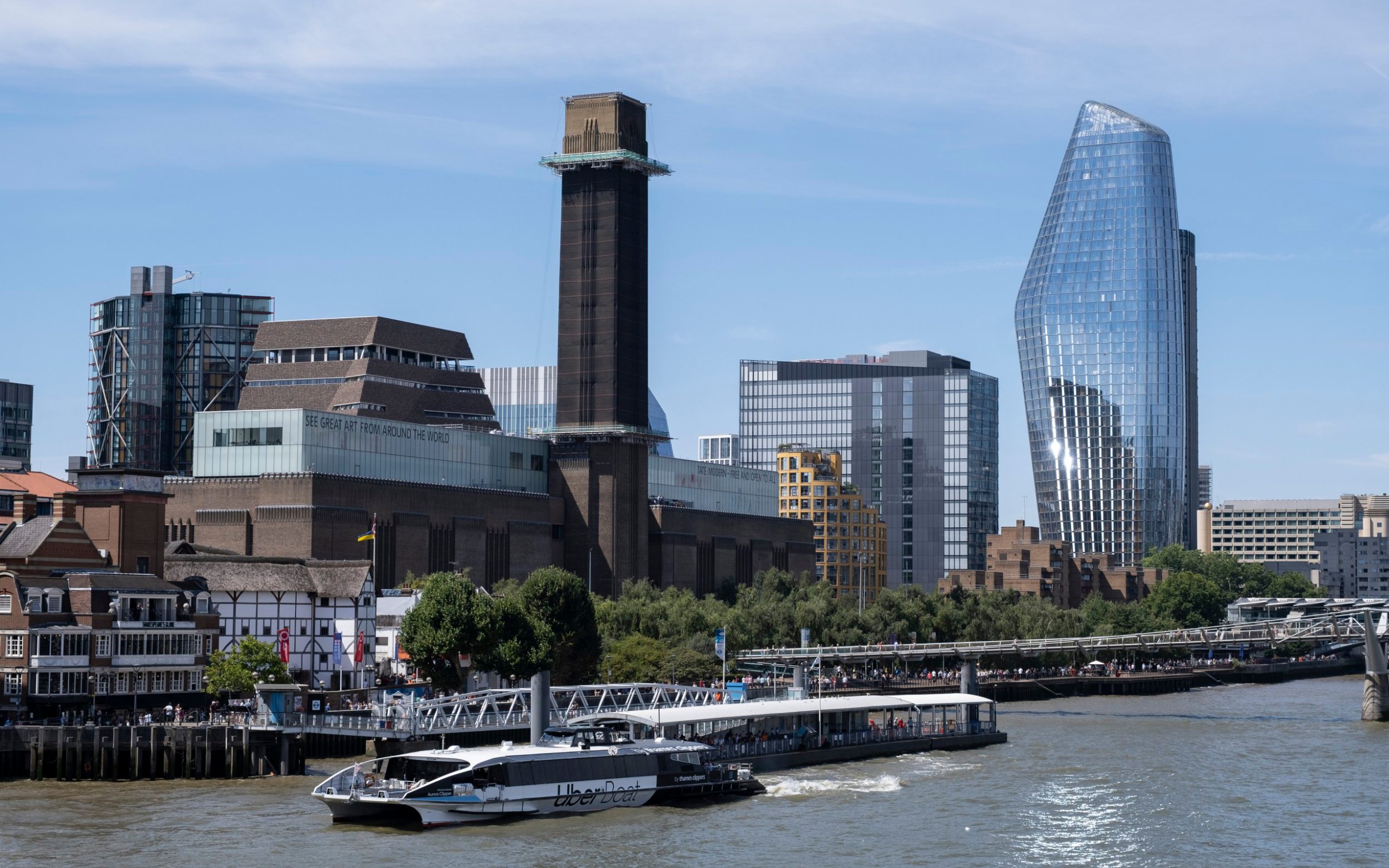 A boy thrown from the 10th floor of the Tate Modern Art Gallery in London is practicing a gentle form of judo and adapted archery as his condition improves, according to his family.

The French youngster was six when he was badly injured in an attack by Jonty Bravery on the tourist attraction in August 2019.

Bravery, an autistic teenager, was in supervised accommodation at the time of the attack, but was allowed to go out unsupervised. He intended to select and kill someone, a court was later told.

His victim, vacationing with his parents, survived the 100-foot fall but suffered life-changing injuries, including a hemorrhage in the brain and broken bones.

Bravery was convicted of attempted murder in 2020 and received 15 years in prison.

On a GoFundMe page, which has raised nearly £354,000 for the youngster’s recovery, his family said he was getting more exercise as part of his treatment.

‘Our son has always loved sports’

“Since September, we have returned to Paris several times to consult specialists, because we need to monitor the development of our son’s back, shoulder and hip, given his growth,” they said.

“We will now have to do this check every six months to make sure he no longer needs a corset. Similarly, unfortunately, further surgeries may be required.

“In prevention, specialists recommend appropriate exercise. That’s why we signed up our son for equine therapy and the pool with his specialist educator.

“And the latter has also been participating in judo since the end of October. She does it very carefully and of course does not let go of an inch on the tatami.

“Occasionally we also take him for adapted archery. Our son has always loved sports, he enjoys doing all of these.”

‘Our little knight has made great progress’

They added: “We also found a new speech therapist and thanks to her our little knight has made significant progress with swallowing and breathing.

“He can blow out candles again, he hardly makes wrong turns when he drinks liquids and he is starting to keep the rhythm of the songs better and better.

“He is also undergoing orthotics and his vision continues to improve, as does his memory thanks to cognitive recovery sessions with his neuropsychologist.

“He’s remembering more and more things he’s done or been told during the day.”

The family said the boy had “very positive” school results, adding: “Our son’s teacher and guide are both very happy with his progress: he manages to keep up with the class despite his difficulties because he is extremely courageous and is hardworking.

“In addition, thanks to all his mobility progress (balance, left arm, muscle strengthening, etc.), he is increasingly able to play alone at home and in the hospital.

“This is a huge step towards his autonomy, even if he is still very dependent on very simple daily tasks (tucking his T-shirt, cutting his meat, washing his hair, etc.).”