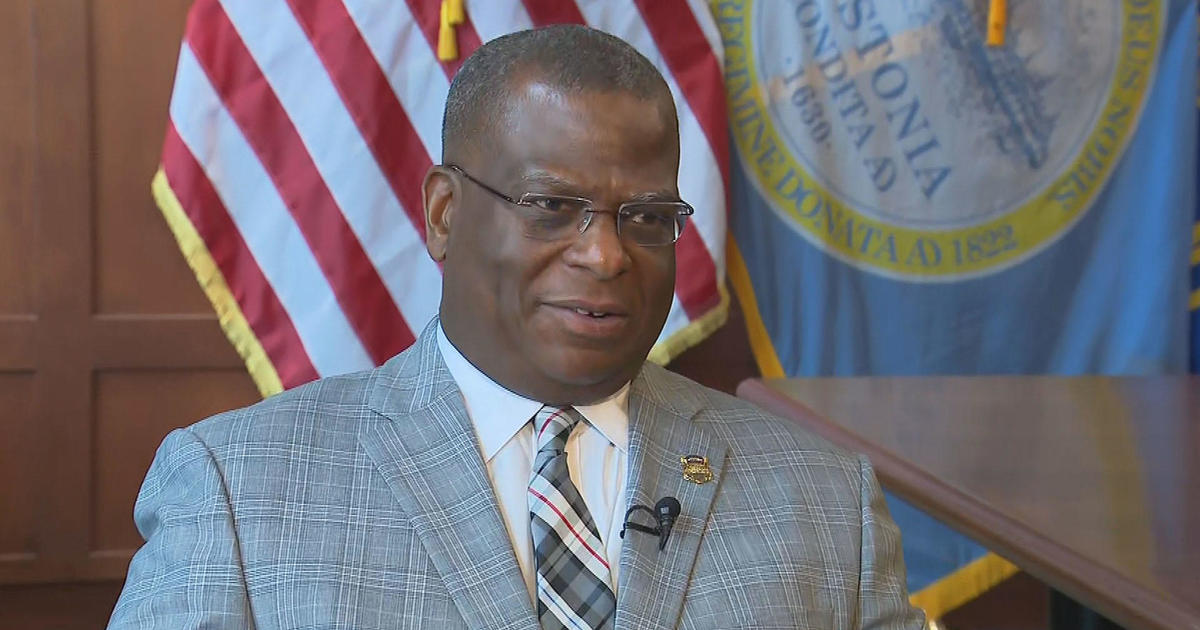 He faces escalating gun violence in the city of Boston. Last Sunday, five people were shot dead in three neighborhoods in one hour. The homicide rate is still lower than this time last year, 37 compared to 38, but neighborhoods are in revolt.

“My message is we’re here for you, but we need to hear from them,” Cox said. “If you think something’s up, tell us, put it there.”

He was sworn in three months ago with a community police pledge. But Cox admits the effort is hampered by a shortage of officers, even though he just sent 103 new recruits onto the streets.

“I don’t want to make an excuse that we still have to be there for them. Don’t make excuses for anything, it’s important to work with the whole city to find a way to keep people safe, said Cox.

It advocates better communication between the department, the clergy and community organizations. Cox says he’s spent the early months engaging groups across the city and looking for productive conversations.

“If you’re grandiose or more about fear-mongering, I probably don’t have time for that,” Cox said. “There’s too much work to do out there.”

As for young people with guns, Cox says many of the firearms come from out of state and are too numerous.

“Let’s do something about the number of them and it could turn the tide,” Cox said. “Especially 7-year-olds who bring guns to school.”

Emmy award-winning Beth Germano is a general assignment reporter for WBZ-TV News. Born and raised in Massachusetts, Germano has been a New England-based reporter for over 15 years. She joined WBZ-TV in 1996 as a freelance reporter after reporting for several local television stations, including WCVB-TV, New England Cable News, Monitor Cable Channel, WLVI-TV, and WGBH-TV.