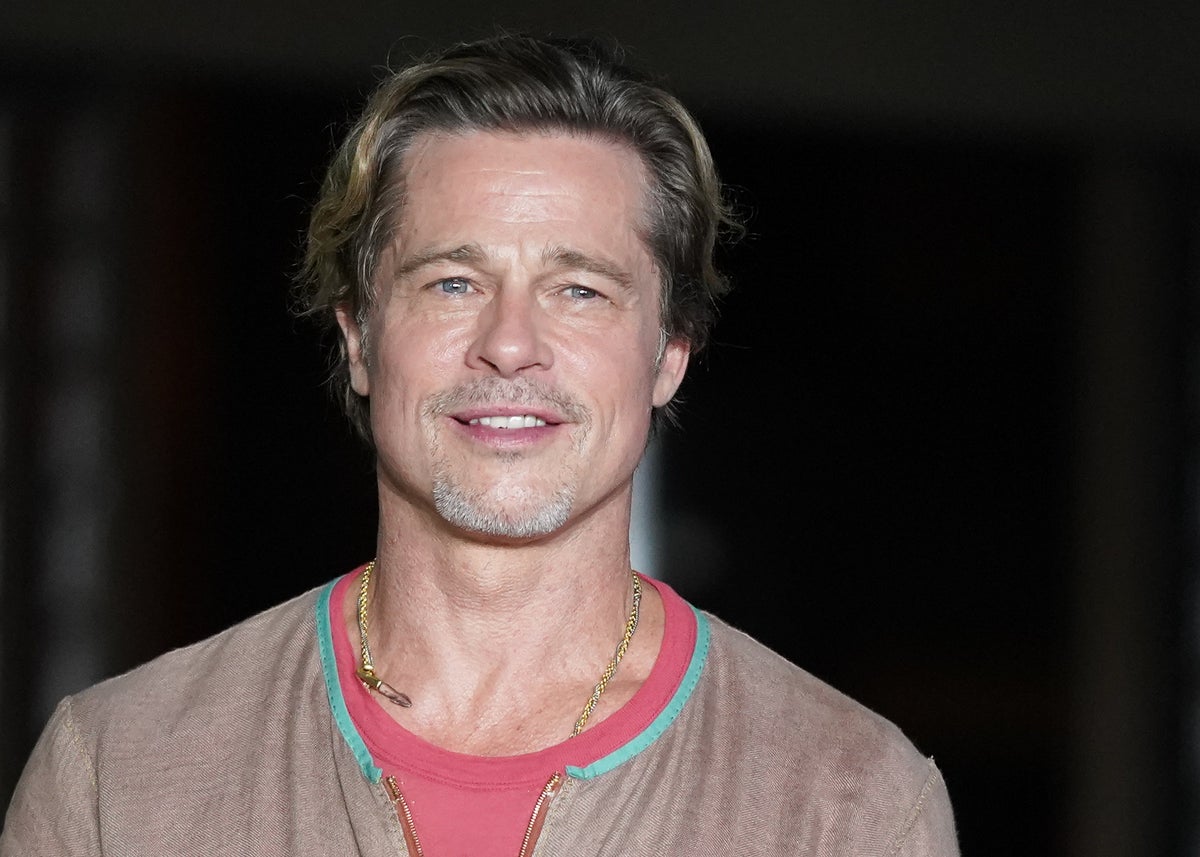 Brad Pitt has made a surprise debut as a sculptor at a lakeside art museum in Finland.

The 58-year-old actor unveiled nine of his sculptures at the Sara Hildén Art Museum this weekend as part of a larger exhibition by British artist Thomas Houseago and a ceramics series by Australian musician Nick Cave.

“For Nick and me, this is a new world and our first entry. It just feels right,” Pitt told the Finnish broadcaster Yle at the opening ceremony.

“For me, it’s about self-reflection. It’s about where I’ve gone wrong in my relationships, where I’ve made a mistake, where am I complicit.” Fury said star at the opening. “For me, it’s come from owning what I call a radical inventory of myself, getting really brutally honest with me and taking into account those I may have hurt, moments I just did wrong.”

Pitt’s sculptures consisted of a cast plaster panel under the title Self-inflicted gunshot wound in the house which was made of enclosed bullets crystallized in platinum silicon.

ALSO READ  'You could have heard a pin drop': Hundreds gather for 'moving' queen salute

Smaller pieces of Pitt included Candlesticks for loved ones which the artist said were “made in the time of Covid”.

Another artwork was titled Focused on you, I saw me, but this time it was too latethat was a bronze box with hands, feet and faces.

Pitt’s visit to Finland was a complete surprise, as his involvement in the exhibition had not been previously announced.

It is the first time that the ‘largely self-taught’ American actor presents his sculptures to the public.