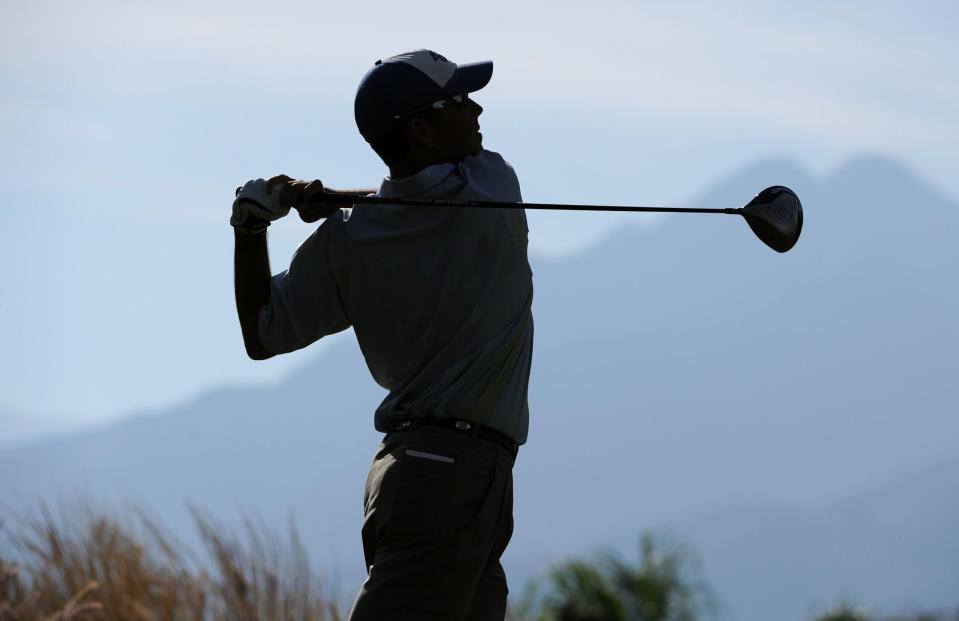 Tennessee men’s golf head coach Brennan Webb has been named an assistant coach for the 2023 Arnold Palmer Cup international team by the GCAA.

Webb is from Canada.

Top collegiate men’s and women’s golfers from the United States will compete against a team of international players in a Ryder Cup format.

The Arnold Palmer Cup is the only event where male and female golfers compete side-by-side as partners.

Tennessee is ranked No. 7 in the GCAA Coaches Poll after consecutive wins at the SEC Match Play Championships and the Purdue Fall Invitational.