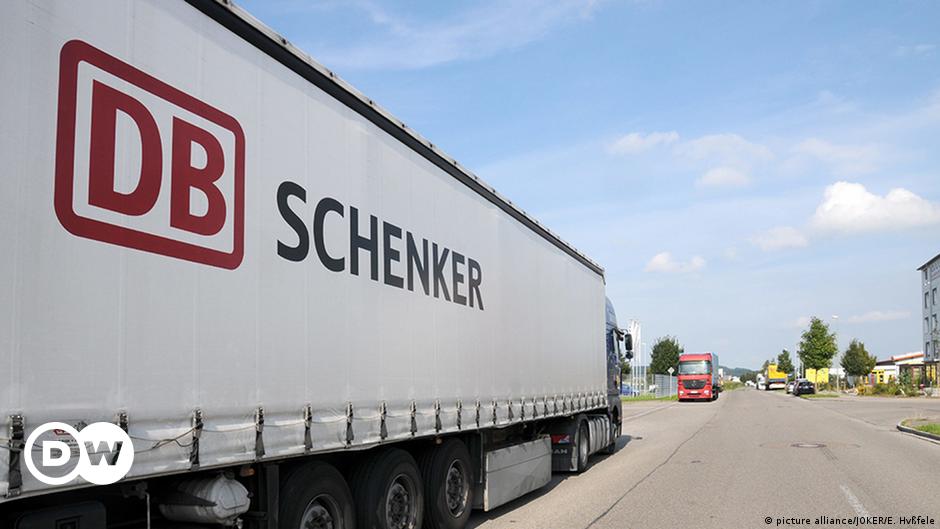 German logistics giant DB Schenker said on Wednesday it was halting deliveries from the European Union to the UK, less than two weeks since the country officially left the EU customs union.

The logistics company said the suspension stemmed from a lack of properly completed documents on deliveries due to Brexit. He did not say when the suspension would be lifted.

“Only around 10 percent of deliveries made to DB Schenker are accompanied by complete and correct documentation,” DB Schenker said in a statement.

The company added that the investigation into the documentation related to the deliveries was putting enormous pressure on their UK-based staff who were unable to cope with the scale of the problem. DB Schenker said there were no issues with deliveries from the UK to mainland Europe.

Although the company is not accepting further deliveries to the UK, it has said it will continue to deliver items that have already been accepted. DB Schenker says it handles around 500,000 shipments from mainland Europe to the UK each year.