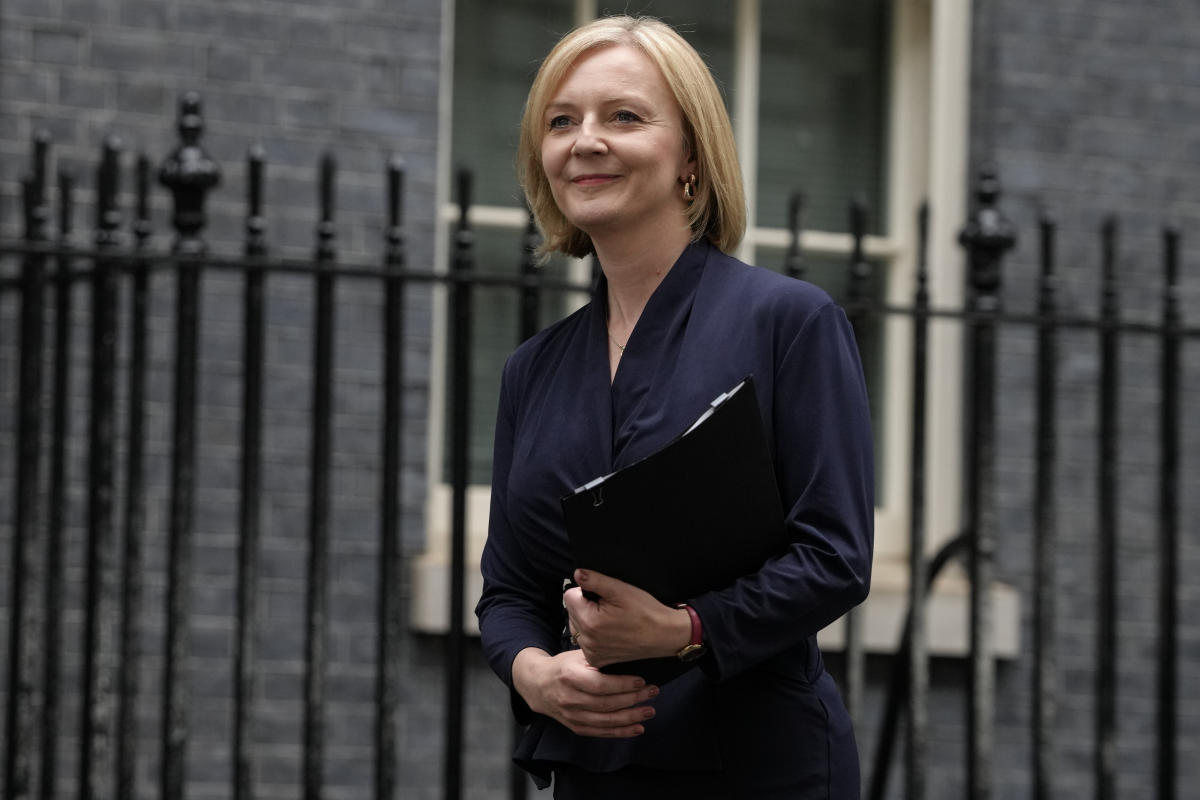 LONDON (TBEN) – British Prime Minister Liz Truss will hold her first cabinet meeting on Wednesday, after appointing a government that is diverse in race and gender and united in its support for the new leader’s steadfast views on the free market.

Truss will also face her political opponents for the first time as a leader at the Prime Minister’s weekly questioning session in the House of Commons.

Truss, 47, was named Prime Minister by Queen Elizabeth II on Tuesday after winning an internal election to lead the ruling Conservative party.

She immediately left her mark on the government, removing many ministers from former Prime Minister Boris Johnson’s government – ​​especially those who had supported her rival Rishi Sunak.

She made Kwasi Kwarteng her Treasury chief, a key role for a cabinet whose inbox is dominated by the energy crisis caused by Russia’s invasion of Ukraine, which threatens to push energy bills to unaffordable levels, shut down businesses and leave the poorest people in the country shivering. at home this winter. Kwarteng is the first black holder of the job, formally titled Chancellor of the Exchequer.

For the first time, none of the UK’s ‘major state offices’ – Prime Minister, Chancellor, Foreign Secretary and Home Secretary – are being held by a white man. James Cleverly, whose mother is from Sierra Leone, is Secretary of State and Suella Braverman, who is of Indian descent, has been appointed Home Secretary with responsibility for immigration and law and order.

In her maiden speech as Prime Minister on Tuesday, Truss said she would cut taxes to boost economic growth, strengthen the NHS and tackle the energy crisis ‘hands on’, though she gave little detail on how she would implement those policies. . Thursday she will reveal her energy plans.

British news media reported that Truss plans to cut energy bills. The cost to taxpayers of that move could be as much as £100 billion ($116 billion).

“We should not be deterred by the challenges we face,” Truss said in her maiden address as prime minister. “As strong as the storm is, I know the British people are stronger.”