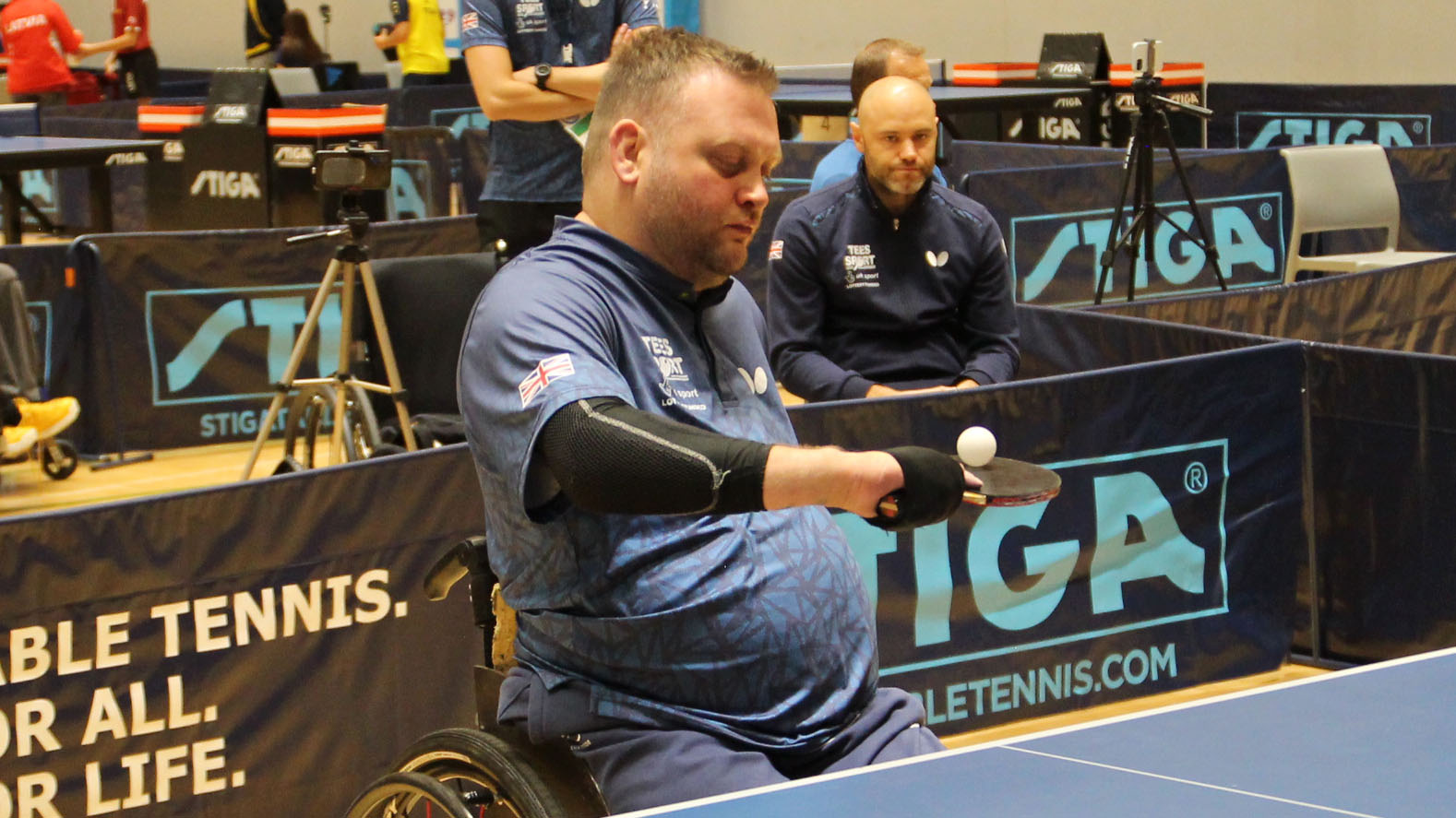 It was a repeat of the Rio 2016 Paralympic Games, with the result that both received the MBE (Member of the British Empire) on the Queen’s New Year’s Honor List; the presentation was done by Prince William.

In recent days, however, it is the events immediately after the 2012 Paralympic Games in London that are most etched in their memory.

Shortly after the end of the Games, they were members of the British Para Team which received invitations to attend a garden party at Buckingham Palace, both had the privilege of meeting Queen Elizabeth.

“To me she was everyone’s grandmother, someone who was there all the time. We heard she was unwell when we landed in Finland and then got the news that she had passed away the night before the tournament started. When I broke the news I burst into tears I don’t know how you can have that feeling about someone you’ve never really talked to or known so well so it just shows what an amazing person she was and how important she was was to the country.

I have so much respect for the royal family and what they have done; they’ve always been so supportive of the Paralympics. I have been to the Palace and the Queen always greeted us with a smile on her face and was very generous with her time for the Paralympics. I don’t take that for granted, because it’s not a given that it happens. She had a great life and last night I wanted to celebrate her life and everything she has done but it is a huge loss to the country and everyone is sad about it. All our thoughts and sympathies are with the Royal Family at this time.” Will Bayley

The feelings were the same for Rob Davies, who broke his neck some 16 years ago playing rugby for Brecon, was advised that he would be completely paralyzed, found table tennis and met Her Majesty.

“I met the Queen with the squad after London and she had a chat with us and she was just a lovely lady – we had a bit of a giggle with her and it was a beautiful moment that I will always remember. She reminded me of my great-grandmother, if I’m honest and I think that’s what made her so special. She and Prince Philip together were so strong for the whole country and did so much for all of us.” Rob Davies

Without a doubt, Will Bayley and Rob Davies’ comments reflect the mood of a nation.

Titles for Great Britain, Billy Shilton at the Double – TBEN