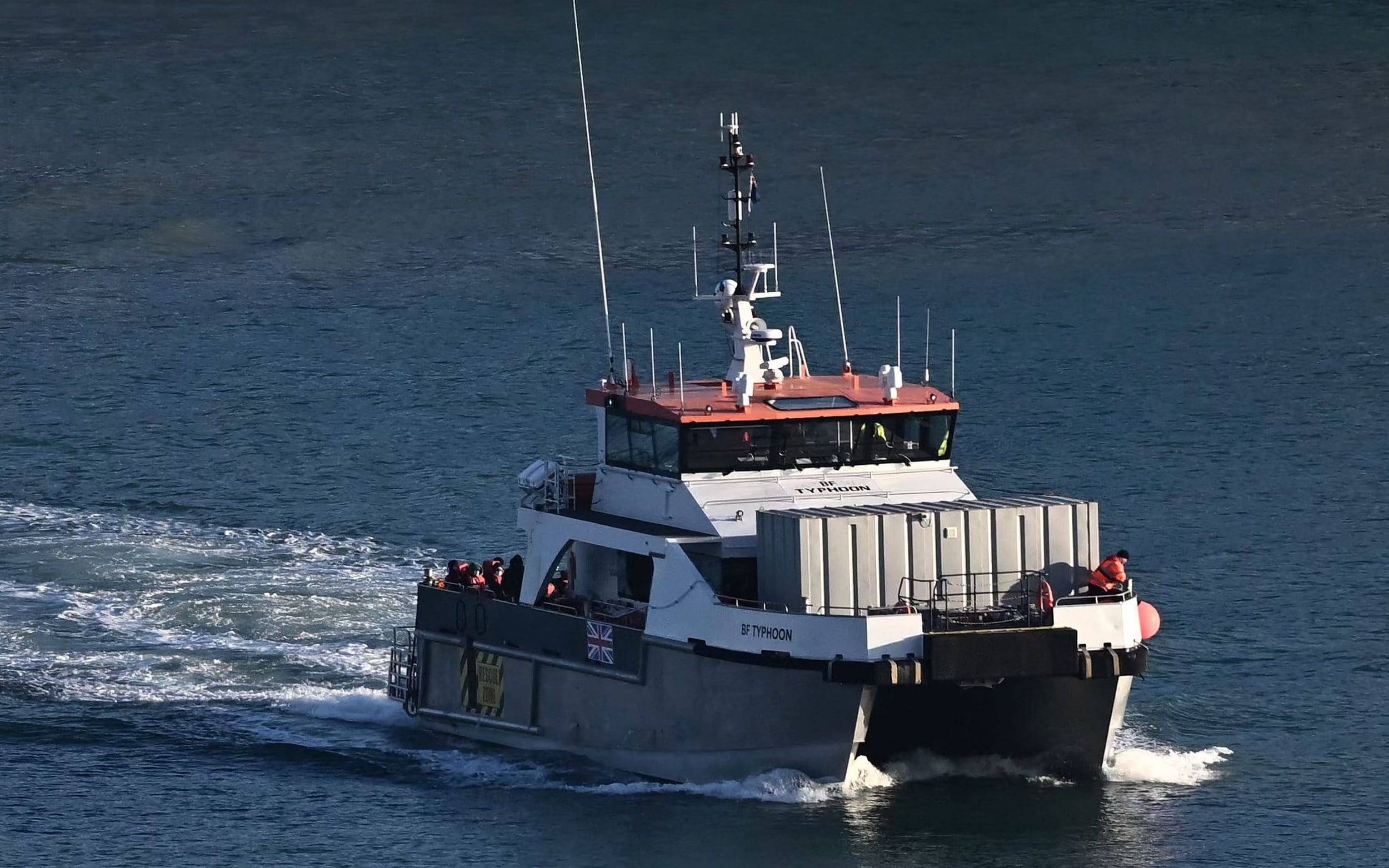 Having previously refused help, the migrants eventually gave up trying to reach the UK and accepted rescue.

“This time they said yes. They were exhausted, scared, frozen and soaking wet. Their engine was working at this point, but they were unable to make any progress. They had understood that they would not make it. They couldn’t find the right path and became disoriented and lost.

“At that time we sent inflatable dinghies from our boat to take them to ours. We have blankets, hot drinks and biscuits and a tent for them. We then returned them to the French coast. Everyone survived.”

Mr Vanderplanque said it was hypocritical for British and French authorities to spend huge sums on operating boats and helicopters to minimize the risks of the perilous journey.

“Let’s be clear on this, our role is to guide them into UK waters and ensure their safety. Why not just put them directly on chartered ferries? At least they would be kept safe. The situation here is paradoxical. There is tremendous hypocrisy,” he said.