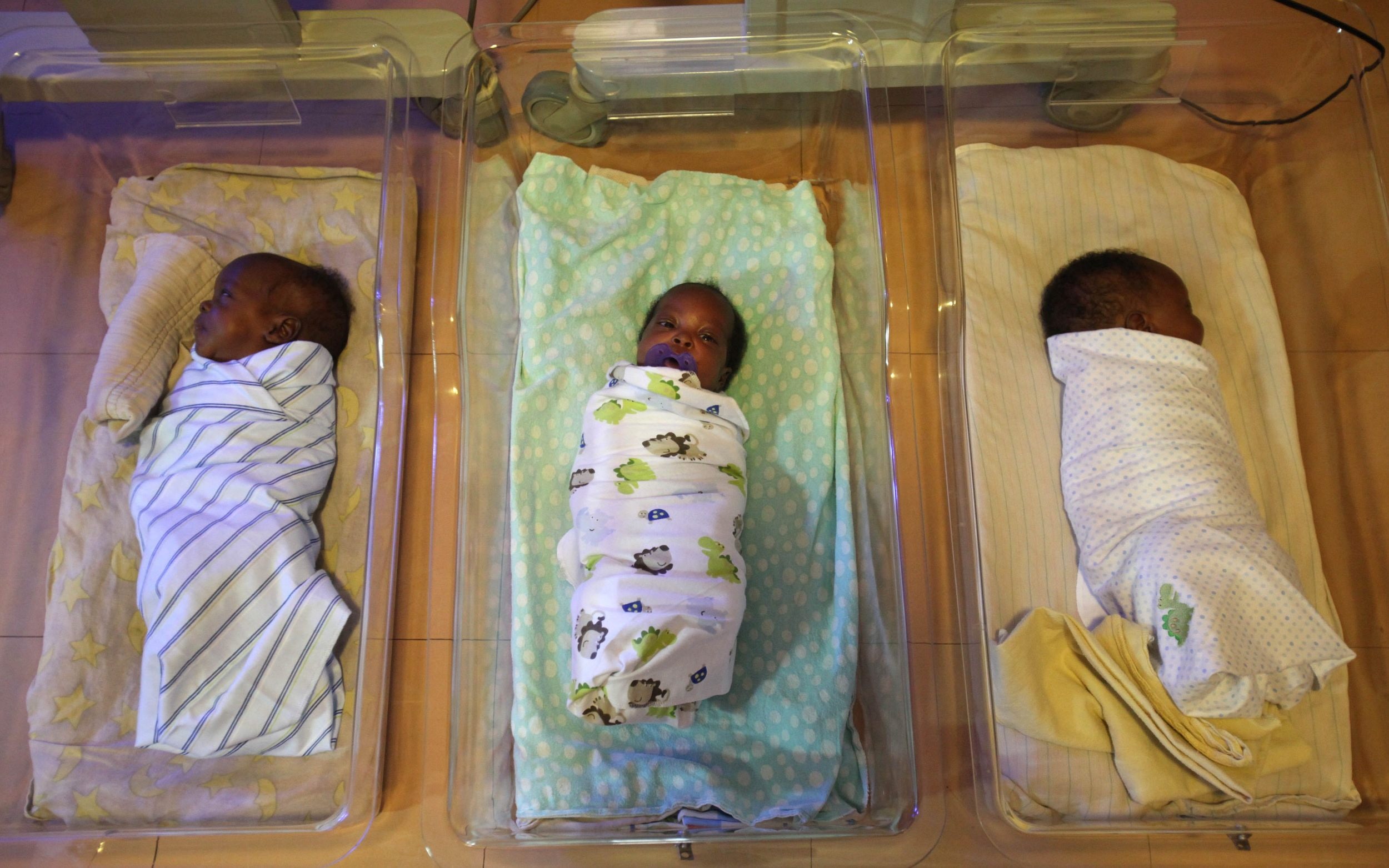 British taxpayers’ money is being invested in private overseas hospitals that have been detaining patients for months over unpaid medical bills and charging poor women more than £1,300 to give birth, it has emerged.

Every year hundreds of millions of pounds are taken from the UK aid budget and invested in foreign companies and programs in poor countries through British International Investment (BII), owned and managed by the Foreign Office.

Some of this money is funneled directly or indirectly to foreign healthcare providers – as seen in 2017, when the BII invested through an equity fund in the scandal-ridden Nairobi Women’s Hospital group.

The group, which has nine institutions in Kenya, has been taken to court twice for incarcerating patients who failed to pay their bills – a practice dating back to at least 2017.

In one case, a high school boy was detained for 11 months over an unpaid bill of around £20,500, according to Oxfam, which found for the first time that the hospital group had received money indirectly from UK taxpayers as part of an investigation into its overseas activities of the BI. health investments.

The charity presented its findings Tuesday at a parliamentary hearing of the International Development Committee.

In another case referred to by Oxfam, a newborn baby was held by the Nairobi Women’s Hospital group for three months after his twin brother died in childbirth. His grieving mother couldn’t afford the bill and had to commute daily to the hospital to breastfeed him.

Separately, a refugee whose 10-year-old daughter was killed in the same accident that injured him was detained for more than six months for failing to pay his bills, the charity added.

In October 2018, the Supreme Court in Kenya ruled that the Nairobi Women’s Hospital violated a patient’s rights by detaining him for unpaid medical bills. Yet up to 32 people have been imprisoned by the group in the past five years.

It is unclear how much British money was handed over to the Nairobi Women’s Hospital group, but an investment was made through the EverCare Health Fund, which received £40.5 million from the BII in 2016, The Telegraph has found.

The equity fund, based in the tax-exempt Cayman Islands and managed by TPG Growth, a capital markets company, used this money to make a total of 10 investments in health groups and services in the Global South.

According to the BII, the Nairobi Women’s Hospital group is “a leader in healthcare in the country, providing comprehensive, high-quality, affordable and accessible care to clients of all genders and ages”.

It also describes EverCare as “an integrated healthcare delivery platform” that “helps communities thrive by improving patient access to clinics and hospital operations.”

“If I was able to find these 32 cases of patient detention, how come this multi-billion pound government agency, which is responsible for due diligence, upholding human rights and doing no harm, has not identified them?” well-reported crimes or ignored them,” she said.

Ms Marriott also said “there should be an immediate freeze on all futures [BII] investment in health care’, arguing that British taxpayers’ money has been spent on services that exacerbate poverty and health inequalities in the world’s poorest countries.

However, Oxfam’s findings show that this is not always the case. In another example of mis-spending, the charity said the BII had indirectly invested in hospitals in Burkina Faso, Uganda and Zimbabwe – three of the poorest countries in the world – that charged women between £500 and £1,000 for ‘normal deliveries’ .

In Nigeria, where nine in ten poorest women go without a skilled midwife, delivery prices at one hospital funded by BII, through the EverCare Health Fund, start at £1,300. This equates to 12 years of wages for the lowest 20 percent of earners in the country.

Elsewhere in Uganda, costs for deliveries at one hospital have risen 60 percent since BII first invested in it four years ago, the charity said on Tuesday.

“Instead of helping to tackle maternal mortality, BII is investing in hospitals that are simply out of reach for the majority of women,” Ms. Marriott added.

Since 2015, more than £4 billion from the UK’s aid budget has been channeled to the BII and invested in overseas businesses and markets, according to the Catholic Agency for Overseas Development. The BII also reinvests the returns it makes on its assets.

A BII spokesperson said: “Anna Marriott of Oxfam was part of a group more than a year ago that made several allegations about our healthcare portfolio. We investigated these and found them to be incorrect.

“The list of baseless allegations made by Oxfam during today’s parliamentary session has not been brought to our attention through any of our reporting channels. We are not in a position to comment further without conducting our own investigation.”