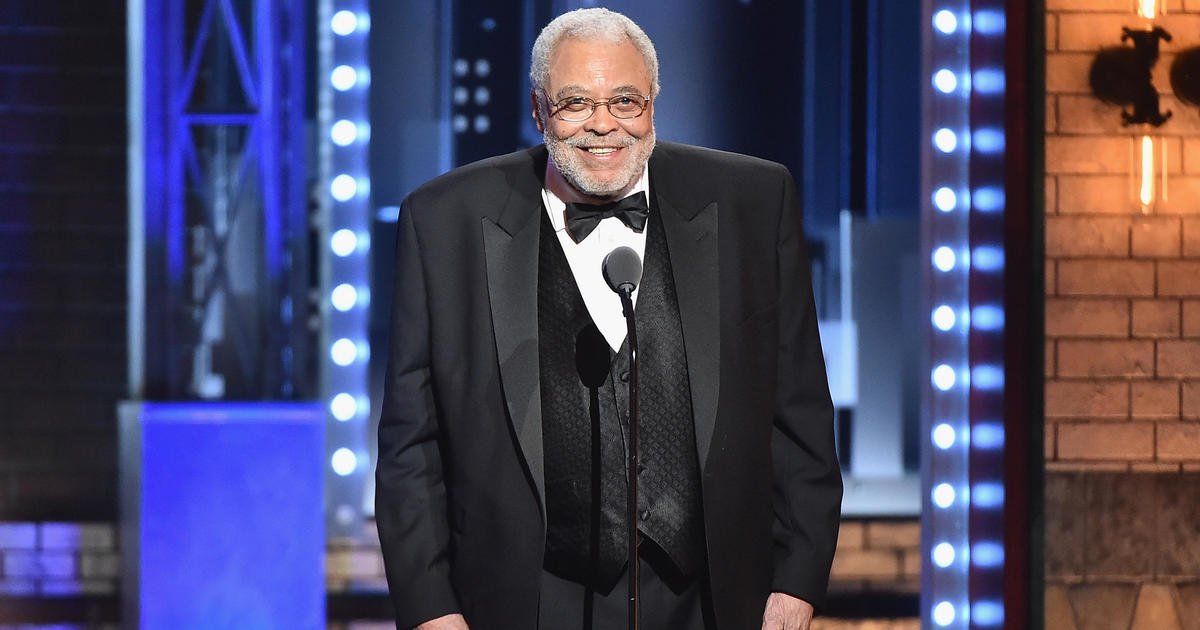 The Cort Theater on West 48th Street, between Sixth and Seventh Avenue, will be rededicated as the James Earl Jones Theater in a ceremony Monday afternoon.

Jones starred in 21 Broadway shows and won his second Tony Award in 1987 for “Fences.” He took the stage at the Cort Theater early in his career, in 1958.

He is also known to ‘Star Wars’ fans as the voice of Darth Vader.

Watch TBEN News at 6 p.m. to learn more about this story.

Recipient of the Order of Merit from Emirates Golf… The Figo...