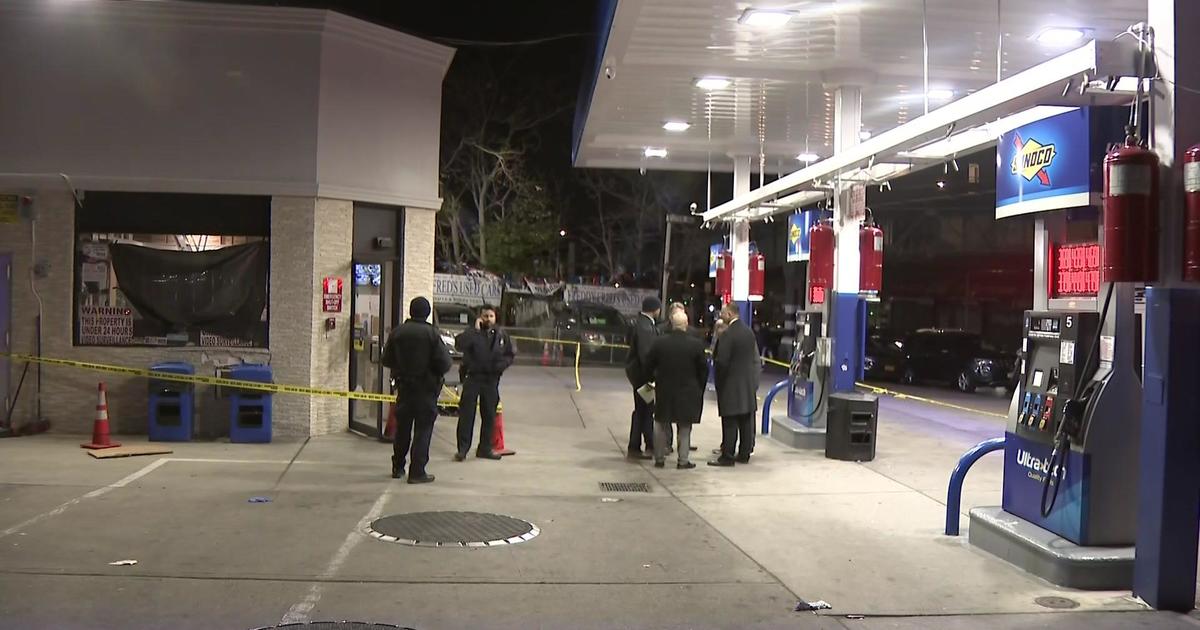 NEW YORK Police say a gas station employee in the Bronx was shot in the head on the job and rushed to the hospital on Tuesday.

It happened just after 8 p.m. at a Sunoco gas station on Boston Road near Huguenot Avenue in the Allerton section.

The 49-year-old man was rushed to a local hospital in critical condition.

As TBEN’s Tim McNicholas reports, shootings in the area are up 60%. This is the 25th shooting at the 49th precinct this year, compared to 15 this time last year.

People who regularly shop at the gas station said they were devastated when they heard about the shooting.

Police have not said what the motive for this shooting may have been, but sources say this does not appear to be a robbery.

Meanwhile, investigators are looking to see if any of the gas station’s five security cameras have captured anything.

Tim McNicholas is a Morning Insider reporter for TBEN Chicago.

Elon Musk turns Twitter into a haven for Nazis