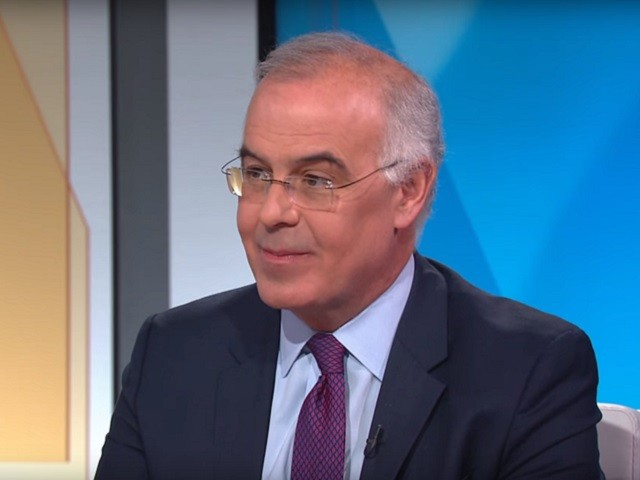 In Friday’s “PBS NewsHour” New York Times columnist David Brooks said voters in the 2022 midterm elections said “we don’t like the Democrats,” but at the end of the day, the best summary is that voters “preferred a party that was more or less in touch with a party they were not ready for.”

Host Judy Woodruff asked, “David, were you surprised when it came down to it?”

Brooks replied, “I think I was. Well, what happened was that two weeks before the race, or three weeks, the general vote was really in favor of the Republicans. And there was a moment when it seemed like that kept moving, then the Republicans will have a good night, but then, in the last two weeks, it was just kind of — like Jonathan said, it just flattened out. And so the Republicans didn’t keep making a profit on that. And I think it was the voters who said, we don’t like the Democrats, but we — there was a good summary. They preferred a party that was a little out of place, over a party that didn’t make their sense. had.”