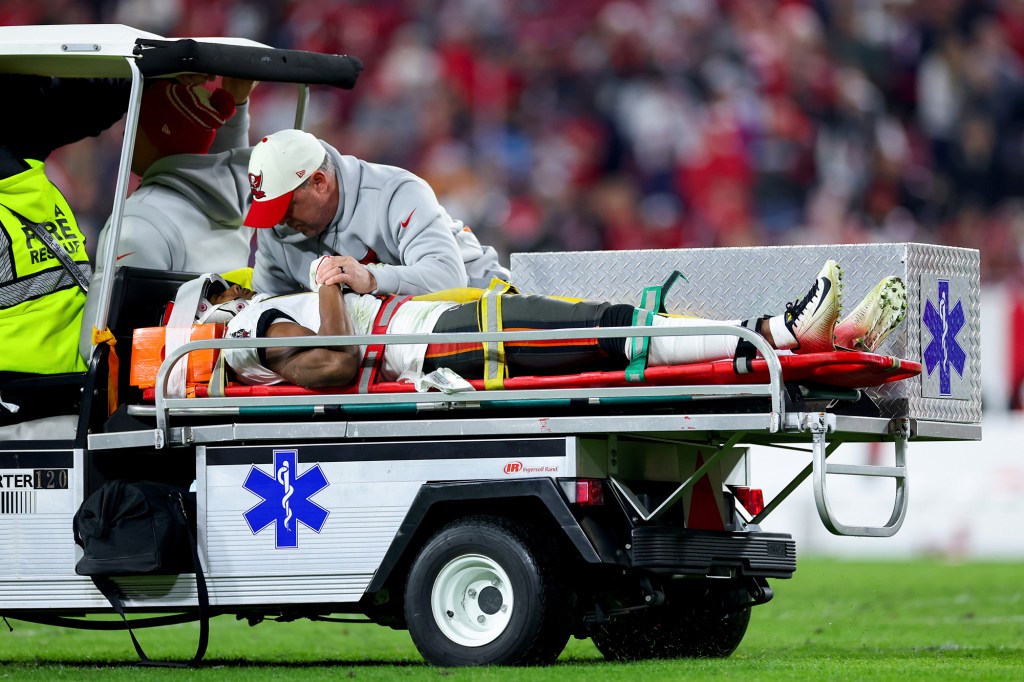 Buccaneers receiver Russell Gage was pulled off the field on a board late in the fourth quarter of the team’s wild card loss to the Cowboys.

Gage, as he fell to the ground, was unable to make a catch down the middle of the field and was hit in the back of the head by safety Donovan Wilson with just over two minutes remaining. Wilson charged to make the tackle. According to Joe Buck on the ESPN broadcast, Gage tried to get up, but couldn’t before he was put on the board.

The Bharat Express News - January 30, 2023 0
Fresh off the back of the penultimate episode of TBEN smash happy valley, creator Sally Wainwright cryptically teased her next project this morning, talking...