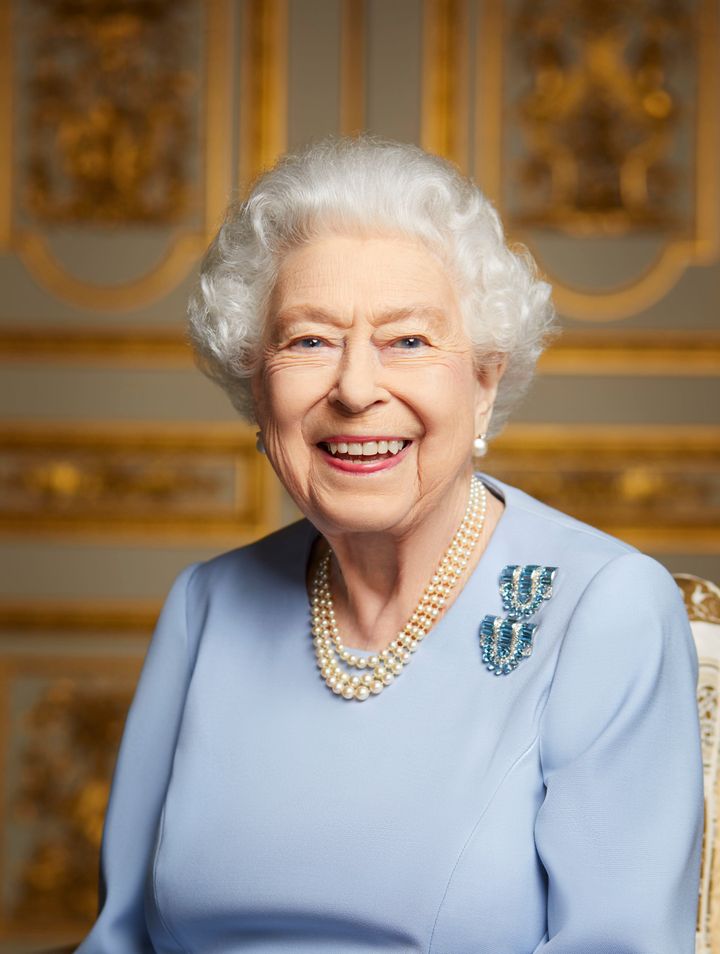 Buckingham Palace released a new portrait of Queen Elizabeth II on Sunday ahead of her funeral.

The photo, taken by Ranald Mackechnie in May 2022 at Windsor Castle, ahead of the celebration of the Queen’s Platinum Jubilee – 70 years on the throne – shows the late monarch smiling, dressed in a blue outfit, pearl earrings and a three piece Pearl necklace .

She also had aquamarine and diamond brooches pinned to her clothing, which were gifted to her by her father, George VI, for her 18th birthday in 1944, according to the TBEN.

ALSO READ  'She loved France and we loved her back': Tears, tribute at the market in Paris named after Queen

The Queen wore the brooches when she delivered her Diamond Jubilee message – for her 60 years on the throne in 2012 – as well as during her speech celebrating the 75th anniversary of VE Day in 2020, 75 years since the end of World War II.

The Royal Family’s official Twitter page on Monday also shared a heartfelt video featuring various photos of the Queen over the years, with a partial note: “Remembering Our Queen.”

In memory of our Queen.

Today people from across the UK, the Commonwealth and around the world will pay tribute to the extraordinary life and reign of Her Majesty The Queen. pic.twitter.com/yuFxoo6Gdu

Camilla, the Queen’s consort, paid tribute to Queen Elizabeth as part of a TBEN broadcast that aired Sunday night.

“She’s got those beautiful blue eyes, when she smiles, you know, they light up her whole face,” Camilla said. “I’ll always remember that smile. That smile is unforgettable.”

King Chales III also released a message thanking the British public and people around the world for their good wishes after the death of his mother.

“As we all prepare to say goodbye, I just wanted to take this opportunity to thank all those countless people who have been such a support and comfort to my family and myself during this time of grief,” he said, according to Reuters.

The Queen died on September 8 at the age of 96 at Balmoral Castle in Scotland, after doctors had previously placed her “under medical supervision”.

She was the country’s longest-reigning monarch.