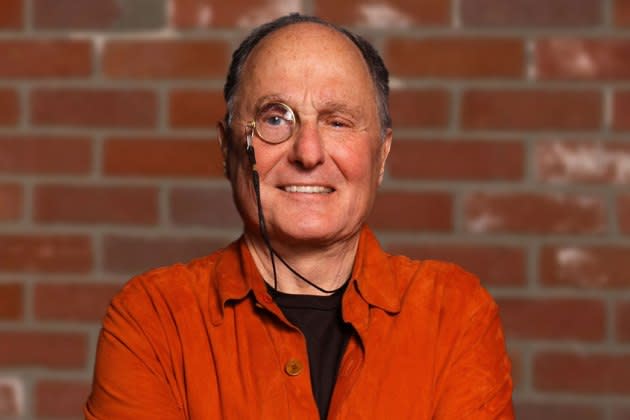 Budd Friedman, founder of comedy club The Improv, has died. TBEN confirmed his death with The Hollywood Improv. He was 90.

Friedman recently had a celebration for his 90e birthday at the Hollywood Improv. We hear that tonight there will be a tribute to him on the stage in the hall.

In a statement to TBEN, the Improv said: “The comedy world has lost a giant today. He was not a stand-up comedian or sitcom star or movie legend. But he gave birth to a generation of artists who have defined American comedy and culture for decades.”

Friedman opened the Improv in New York City in 1963, shortly after quitting his job as an advertising executive to become a theater producer. The coffeehouse attracted the likes of Judy Garland, Liza Minnelli, Albert Finney, Christopher Plummer and Jason Robard. Dustin Hoffman and Bette Midler, who were not widely known, also performed at the club at the time.

Following the success of the NYC club, Friedman would open one in LA in 1975.

After the news of his death, comedians like Whitney Cummings shared their thoughts.

“RIP Budd Friedman, one of the great champions of comedy and comedians. Just a monumental, incredible man. I will never stop performing in the Improv Comedy Clubs,” she tweeted.

ALSO READ  Christina Applegate Sends Love To Selena Gomez: 'From One Immunocompromised To Another'