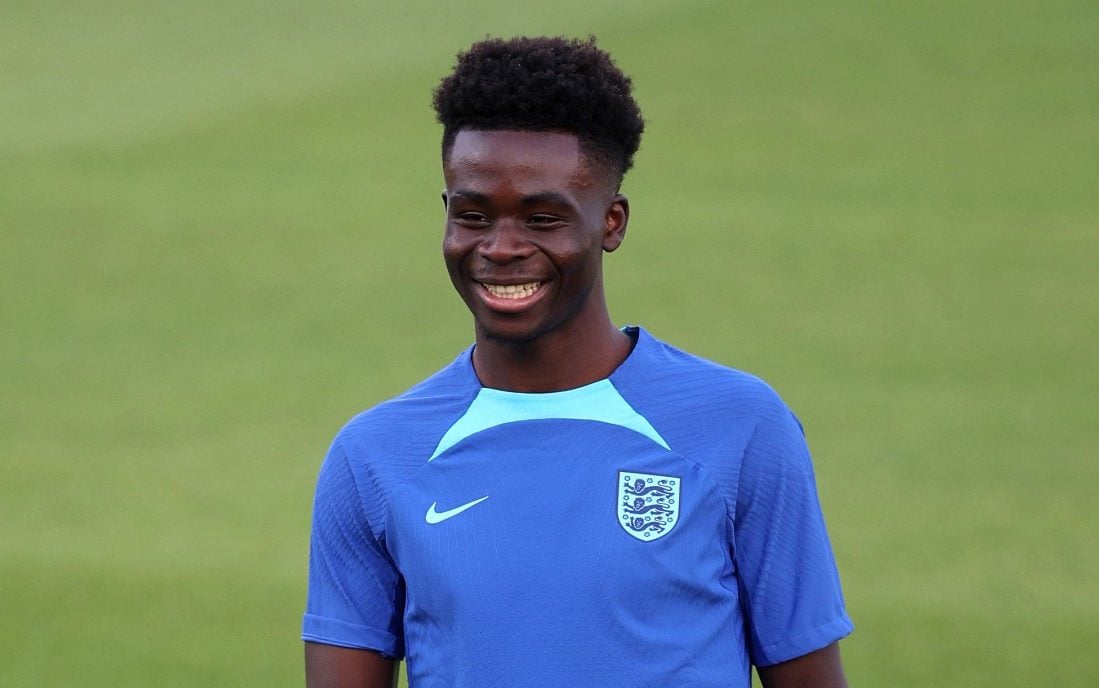 Harry Kane will lead England’s attack, knowing he has the chance to become the first ever player to win the Golden Boot in two successive World Cups after top-scoring in 2018, and would go on to beat Wayne Rooney’s goalscoring record can break with three goals in Qatar.

“Of course it (the Golden Boot) would be great to achieve,” said Kane. “I was able to do it in 2018 and it helped the team reach the semi-finals. If I win it again, it means the team is doing pretty well and we’ll go far.

“Of course as a striker I am judged by scoring goals. I know how that works, but the most important thing is to give everything for the team that is needed to win. We play against the Ronaldos, Messis and Neymars, the best players in the world , the list goes on and on.

“I try not to think about things like the Golden Boot, the most important thing is trying to win the World Cup and that’s what my and the team’s focus is on.”

On the possibility of beating Rooney’s all-time record of 53 goals for England, Kane added: “Hopefully as soon as possible for sure. I know it’s there and people are talking about it, but I like to focus on my game and do my best for the team.

“I know the team will create opportunities and I need to be ready for the opportunities that come my way. I was lucky enough to play with Wayne and I looked up to him and saw him in the big tournaments, and it’s a honor to be close to him. But I’m not going to panic, I’m just going to focus from day to day.”