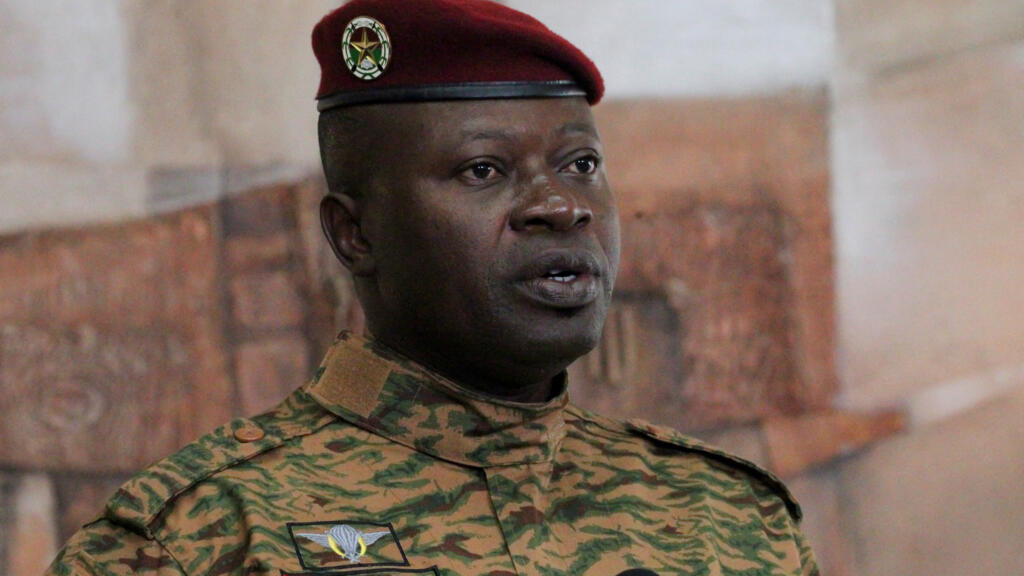 Lieutenant Colonel Paul-Henri Sandaogo Damiba, Burkina Faso’s junta chief who seized power in a coup in January, has fired his defense minister and assumed the role himself after a series of jihadist attacks, according to decrees published Monday. .

The first decree, which was read on national television, removed General Barthelemy Simpore as defense secretary, while the second said the “president has taken over the duties of the secretary of national defense and veterans”.

Damiba led a group of officers who staged a coup d’état on January 24 and overthrew elected leader Roch Marc Christian Kabore, who had failed to stop the jihadist insurgency that first emerged in Mali in 2012.

ALSO READ  CARTOON BY CARLOS | Turn them all off | TBEN

Much of the Sahel region is now fighting the insurgency after it spread to Burkina Faso in 2015 and then to Niger. In recent years, violence has also spilled over into the West African coastal states of Ivory Coast and Togo.

The mini-shuffle in Burkina Faso is the first since the appointment of a transitional government in March. At that point, Damiba chose to keep Simpore, who was appointed by Kabore.

In another change, Colonel Major Silas Keita was appointed Minister Delegate in charge of National Defense and promoted to Brigadier General. He was the only new minister to be introduced.

ALSO READ  Free State Dam Disaster: Compensation for damage is the responsibility of the company owning the dam - Mantashe | TBEN

The shuffle follows a series of deadly jihadist attacks this month across the landlocked West African country, where the insurgency has claimed more than 2,000 lives and forced some 1.4 million people to flee their homes.

The number of attacks has increased since the beginning of the year, despite the junta’s promise to make security its top priority.

Two soldiers died and a dozen “terrorists” were killed Monday in an attack on a military detachment in jihadist-hit northern Burkina Faso, the military said.

ALSO READ  Eye on Africa - While Queen Elizabeth II is buried, victims of colonization speak out

On September 5, at least 35 civilians were killed and 37 injured when an improvised explosive device hit a convoy of supplies between Djibo and Bourzanga.

By early September, Damiba had welcomed “relative calm” in several places. He said the army’s “offensive actions” had intensified and claimed dialogue with certain armed groups had resulted in “dozens of young people” laying down their arms.

But the attacks remain numerous.

More than 40 percent of the country is outside the control of the government.