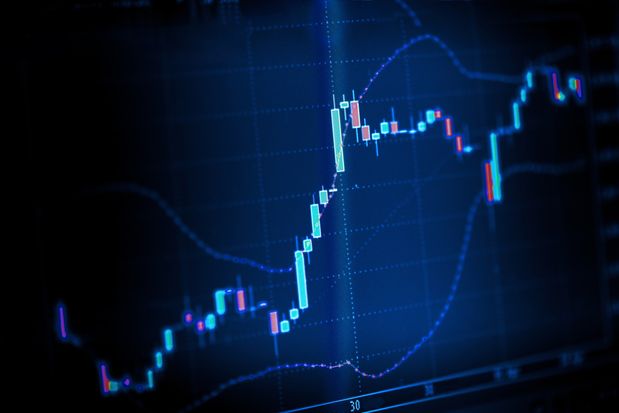 
One of the best current deals in the bond market – Series I treasury savings – is likely to become less attractive in November when a new interest rate is set on the popular investments.

Individual investors may want to buy the inflation-linked I bonds before the end of October to get the current 9.6% yield for the first six months. The new rate, which applies to bonds bought in November, is likely to be closer to 6%, Barron’s estimates, based on the formula used by the US Treasury to calculate the semi-annual interest.

The main drawback of I-bonds is that individuals can only purchase $10,000 per year, although an additional $5,000 can be purchased with the proceeds of federal tax refunds. And Americans who own certain companies can purchase $10,000 in I-bonds annually through those entities. The I-bonds must be purchased directly from the Treasury through the TreasuryDirect program.

Yields on I bonds, based on the US consumer price index, hit a record 9.6% for bonds bought from May and continued through the end of October due to the inflation peak in late 2021 and early 2022. But price increases have slowed in recent months. a 0.1% increase in the main CPI index in August. Treasury has been selling I bonds since 1998.

I bond rates reflect both an inflation component based on the CPI index and what the Treasury calls a fixed rate, which is now zero. The inflation rate is determined twice a year in early May and November and applies to bonds purchased in the following six months. The fixed rate will also be reset in November and will likely be at or near zero.

The new price, which will be announced in early November, is based on the CPI index from March to September. Barron’s calculates that consumer prices rose by 3% from March to August, the latest report shows. Assuming prices change little in September, the new rate should be around 6%.

“I-bonds are definitely a great safe investment to supplement your emergency funds,” said Ken Tumin, founder and editor of the Bank Deals Blog.

I-bonds must be held for a minimum of one year, and bonds that are redeemed before five years incur a penalty of one-quarter interest. Tumin considers the interest penalty to be modest compared to bank CDs, which usually include early withdrawal penalties.

Two nice features of I-bonds are that investors can defer paying taxes on the interest payments until maturity – I-bonds can be held for 30 years. And bond interest, like those on other Treasuries, is exempt from state and local taxes, unlike bank CDs and corporate bonds.

A risk with I-bonds is that inflation will fall and will result in lower interest rates in the coming years. That’s an obvious possibility, as markets are discounting inflation around 2.5% over the next five and ten years. But if inflation remains stubbornly high, I Bonds will look particularly good.

Investors who want inflation-linked bonds can also purchase Treasury Inflation Protected Securities (TIPS), which are regularly auctioned by the Treasury and available through TreasuryDirect and banks and brokerage firms. They are issued with maturities of five, 10 and 30 years. TIPS are not subject to retail purchase limits.

One advantage of TIPS over I bonds is that they now offer a real or inflation-adjusted interest rate of about 1%, meaning holders get inflation plus 1%. However, the prices of TIPs can fluctuate and have fallen this year as real yields rose from negative 1.5% to positive 1%. The real yield on I-bonds is now zero.

(ticker: STIP) which now yields a total return close to 10% based on a calculation using Securities and Exchange Commission guidelines. The real return is around 1.5% and that is supplemented by the inflation adjustment.