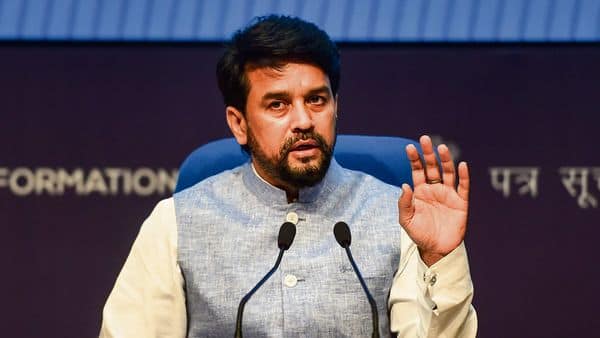 New Delhi: the union cabinet approved on Thursday a project to create a central university in Ladakh at a cost of ₹750 crores.

ALSO READ  The Goa Board of Directors will announce the results of Class 12 on Monday. Details here

The unity government will amend the law on central universities to reflect the initiative.

However, the cabinet briefing did not mention whether the new university can actually function with its optimum capacity as an education center for students even from outside the region, as Ladakh has its geographic limits.

With two central universities in the Kashmir region and the Jammu region already operational, a third in Ladakh will have its limits in attracting students, faculties and may encounter problems in its general operations.

Admissions FROM 2021: Registration for UG courses begins today. How to register

These states will reopen their educational institutions from today. Complete list

The Bharat Express News - August 2, 2021 0
Rivers State Governor Nyesom Wike has sent a bill to ban open grazing of cattle in the state to the State Assembly House for...

Magical and Masterful: How artistic swimming is taking Tokyo by storm

Magical and Masterful: How artistic swimming is taking Tokyo by storm