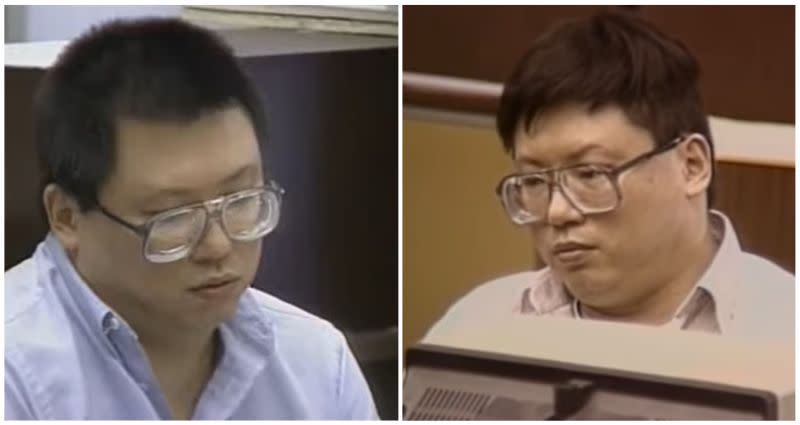 The California Supreme Court on Thursday upheld the death penalty for Charles Ng, a Hong Kong man convicted of killing 11 people in a two-year massacre in Calaveras County, California, in the mid-1980s.

Ng, now 61, served as an accomplice to Leonard Lake, who died after swallowing a cyanide capsule after his arrest. The couple committed their crimes in a “torture dungeon” in Lake’s cabin, located near the foothills of the Sierra Nevada.

The couple’s victims were at least two families: Lonnie Bond, his girlfriend Brenda O’Connor and their infant son, Lonnie Jr., who were Lake’s neighbors, and Harvey Dubs, his wife Deborah and their infant son Sean. Relatives who came to the cabin in search of their missing loved ones were also killed.

The sadistic duo’s plan came to an end after Ng — who also has a history of shoplifting — was caught stealing a vise from a San Francisco hardware store on June 2, 1985. Lake came to the store to pay for the vise, but when the police asked for his ID, he handed them the ID of Scott Stapely, a man who had been reported missing weeks earlier.

Officers looked in his car and discovered an illegal muffler. He was then taken to a police station, where he had swallowed several hidden cyanide pills.

In fact, Lake’s death meant that Ng only had to face the consequences of their crimes. While he managed to flee to Canada after the San Francisco incident, he was eventually arrested again for shoplifting and shooting the store’s guard.

Ng was charged with assault, shoplifting and possession of a concealed firearm in Canada, where he was incarcerated before being extradited to California in 1991. However, his trial did not begin until October 1998, when Ng repeatedly fired his lawyers for being “incompetent”. .”

Ng was eventually allowed to represent himself, but his right to self-representation was revoked in 1998. In 1999 he became found guilty of killing six men, three women and two male babies between 1984 and 1985 and sentenced to death by lethal injection.

However, California has not carried out any executions since 2006, while Gavin Newsom imposed a moratorium in 2019 that will be for as long as he is governor. For these reasons, Ng has only remained on death row and may even get out if he succeeds in other federal appeals.

The California Supreme Court 181-page opinion concluded on Thursday that Ng had been given a fair trial. It confirmed his conviction and the death penalty.

At his trial, Ng argued that as a father figure, he was under Lake’s influence and acted only on the latter’s orders because he wanted to make him proud. He also pointed out that he was beaten by his own father as a child, which would have shaped his choices later in life.

However, the jury was not convinced. Videos of Ng torturing the victims himself, as well as reports from Lake diaries, showed he was just as guilty.

“You can cry and stuff like everyone else, but it’s no use. We’re pretty… cold-blooded, so to speak,” Ng told Brenda O’Connor in a recorded footage as she cut off her clothes with a knife.

A former cellmate also recalled Ng bragging about his murders in a 1991 interview. The unnamed prisoner said Ng claimed to hate certain groups and killed a gay man by burning him alive.

“He can kill and not even think about it. He can kill you right now,” the prisoner said Inside edition. “He has absolutely no conscience. … He could kill and go watch a movie or eat breakfast 10 minutes later.”

The Bharat Express News - August 8, 2022 0
Former South Carolina Governor Nikki Haley, a Republican, gave what appeared to be her strongest hint yet that she could run for president in...