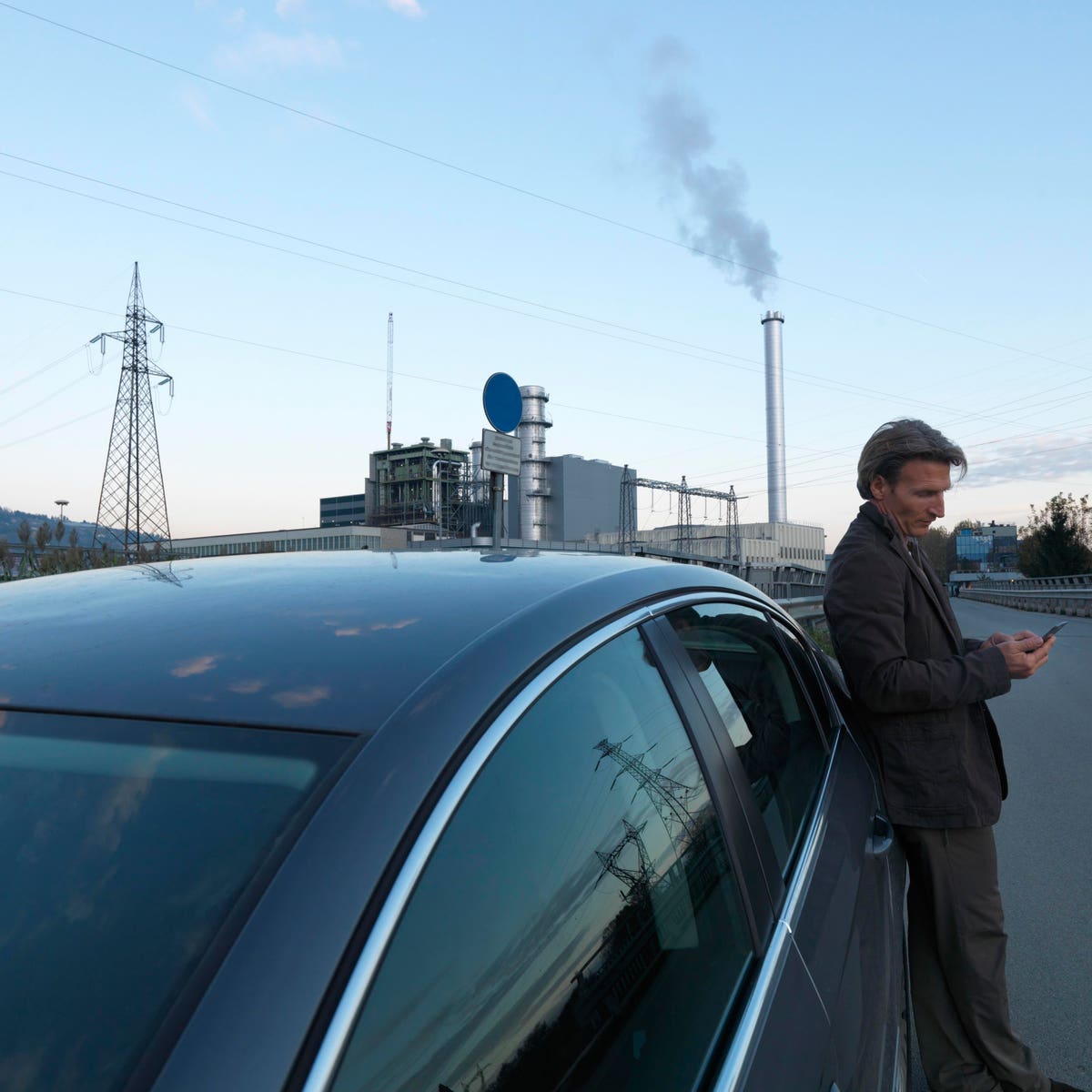 The old and the new came into play as California power demand hit record highs.

While it can rightly be argued that California’s power problems are largely their own cause; credit should be given where credit is due: The state used its aging fossil fuel infrastructure when needed, and it made clever use of today’s modern technology to communicate with citizens who have willingly taken energy-saving measures that day. have saved. Kudos to all – for now.

The fact remains that California took nearly 14 years to break the peak load megawatt usage record set in 2006. Fourteen years is a long time; in fact, it’s plenty of time to prepare for the inevitable break of the old electricity demand record and set a new record. California, like Texas, has admirably spent years building and promoting alternative forms of electricity production, with a particular emphasis on solar and wind energy. But the current heat wave is testing the reliability of California’s renewable energy grid, in much the same way that Texas’s electrical grid was tested by extreme cold and ice in the winter of 2021.

Both states have really committed to alternative energy generation, which is a good thing, but both states did it too early and too soon at the expense of traditional carbon sources and nuclear-based energy sources, which, like it or not, are still a much-needed part of the energy mix.

California, of course, has a huge weather advantage over Texas because it doesn’t have massive amounts of oil and gas production going incapacitated during extreme cold spells like what happened in Texas in February 2021. The then-Texas problem was compounded by the twin problems of wind and solar reductions due to ice and cloud, combined with natural gas and crude oil wells frozen and unable to supply some of the fossil fuels. fuel-based generation facilities used to replenish the grid. California has no such problem; the main problem is the far too quick and very deliberate discouragement of the old to make way for the new.

Both California and Texas are facing the consequences of a too rapid shift towards a heavy reliance on alternative energy sources that are simply not yet as reliable as traditional carbon and nuclear facilities. To be clear, there is nothing wrong with the shift to alternatives, both in principle and in practice, but the stubborn haste on the part of both states to do so, without adequately considering and protecting them has led to very real consequences that are uncomfortable and downright dangerous for their inhabitants.

Lawmakers and citizens of every state should look to California and Texas for valuable lessons learned: Policies that promote renewables and penalize traditional carbon-based sources can be dangerous if the pace is too fast and too comprehensive based on current and projected energy needs. The most important thing for public safety is the balance between the reliability of our energy sources and the actual aggregate demand for that energy in extreme conditions. Policymakers in every state must avoid the mistakes of Texas and California, and their citizens must hold them accountable.