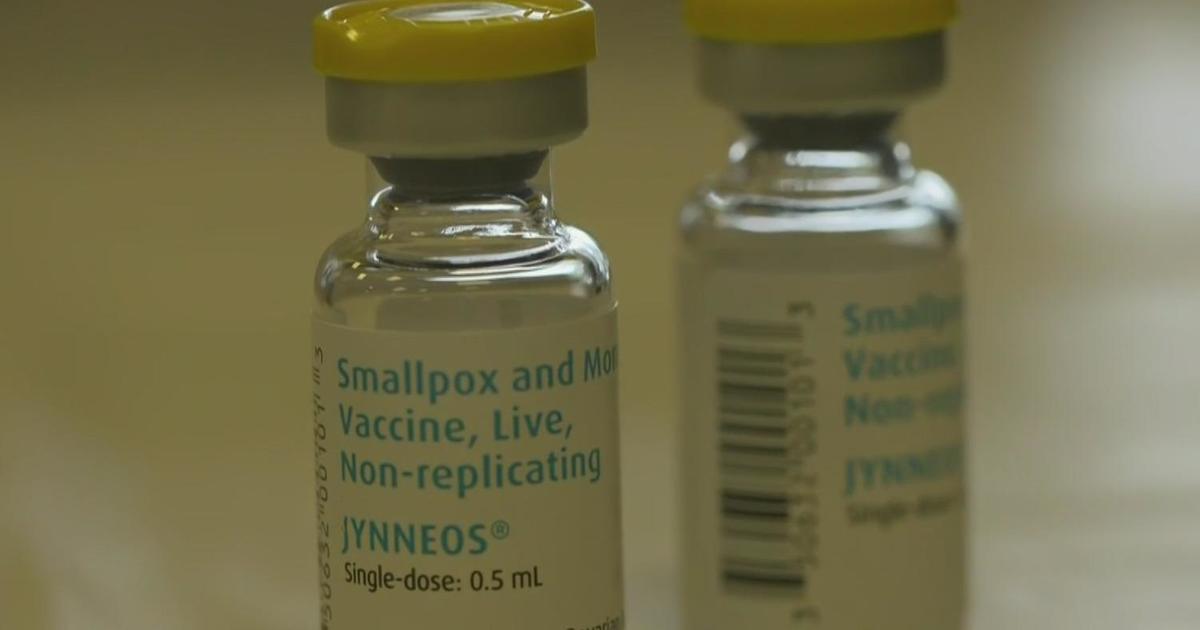 dr. Tomas Aragon, the state’s public health officer and director of the California Department of Public Health, argued that the state is much better prepared to handle the outbreak than it was before the COVID-19 pandemic and has used information gathered over the past two years on case studies and surveillance to control the monkeypox outbreak.

“The most important thing we are doing is trying to get as accurate information as possible for the communities involved and the affected communities,” Aragon said in a media briefing Friday.

Aragon was dubious about the specific factors the state is considering that could lead to a possible emergency declaration, but said an internal investigation by state officials is underway.

Public Health Officers in San Francisco issued a local public health emergency for the virus on Thursday, and says it will enable the city to accelerate emergency planning, staffing and coordination of government agencies. Residents can make a vaccination appointment on the SFDPH website.

On Thursday, 786 confirmed and probable cases were reported statewide, with two-thirds in San Francisco and Los Angeles counties alone. Eleven of those patients have been hospitalized, but no deaths from the virus have been reported.

According to CDPH data, the vast majority of monkey pox cases among gay or bisexual men were between the ages of 25 and 54. More than 80 percent of total cases have also been detected in white and Hispanic or Latino people.

Still, Aragon noted that the virus is not specific to any sexual orientation and is spread largely through skin-to-skin contact rather than purely intimate activities such as kissing or sexual activity.

Health officials have also stressed that the risk to the general public remains very low, and much lower than that of COVID-19 because it is not airborne.

“No single person or community is responsible for the spread of a virus,” Aragon said. “Monkeypox cab affects everyone and it spreads through skin-to-skin contact and sharing items such as clothing, bedding, and towels.”

Health officials have pointed to a general lack of vaccine doses as the biggest impediment to the state’s response to the outbreak.

The state has received just over 37,000 doses of the Jynneos two-dose vaccine against smallpox and monkeypox from the federal government and expects to receive another 72,000 doses in the coming days.

Last week, Aragon and the Secretary of State for Health and Human Services, Dr. Mark Ghaly wrote to the U.S. Centers for Disease Control and Prevention that California alone would need at least 600,000 to 800,000 doses of vaccine, a figure they called a conservative estimate.

US Secretary of Health and Human Services Xavier Becerra said on Thursday that the federal government will distribute about 786,000 doses of vaccine across the country. The California Department of Public Health has set up a web page listing the distribution of monkeypox vaccine doses that the state has received to date.

On Friday, U.S. Food and Drug Administration officials said vaccine dose production is likely to accelerate in the coming weeks and months after the agency accelerates approval of manufacturing changes and expansion of plant capacity.

The FDA and CDC are also taking steps to increase the availability of monkeypox testing equipment to more commercial labs such as Quest Diagnostics and Labcorp, but home testing is not expected to become available in the near future.

The CDC currently has the only FDA-approved monkeypox test that can detect the virus from a swab of an open monkeypox ulcer.

“The FDA is using all of its authorities to make additional diagnostics and treatments available,” said FDA Commissioner Dr. Robert Califf in a statement. “We will continue to work with our partners in all sectors to expand access to countermeasures and strengthen the tools in our arsenal where necessary.”

In the meantime, state health officials have focused on administering the first of two doses of the vaccine to as many eligible residents as possible to ensure those most at risk of contracting the virus are up to date. have at least some protection.

Aragon said Friday that those who have already been vaccinated may eventually receive a second dose, but it may be longer than the standard four-week wait between doses.

“We’re asking local health jurisdictions to make sure they give the doses to those who are at high risk for complications or who are immunocompromised,” he said.

According to Aragon, emerging research into the outbreak has theorized that the virus’s genomic structure has been altered in a way that makes it more contagious.

“It’s different,” he said. “It’s too early to say how much change there is, but the scientists are now working on this problem.”

“We know this has been an incredible challenge for those individuals and families,” Aragon said. “We remain focused on what we can do to reduce risk, raise awareness and gain additional access to vaccines and treatments.”

The Bharat Express News - August 15, 2022 0
Keeping astronauts aboard the International Space Station (ISS) and other space vehicles is a complicated and costly process. An international team of scientists...