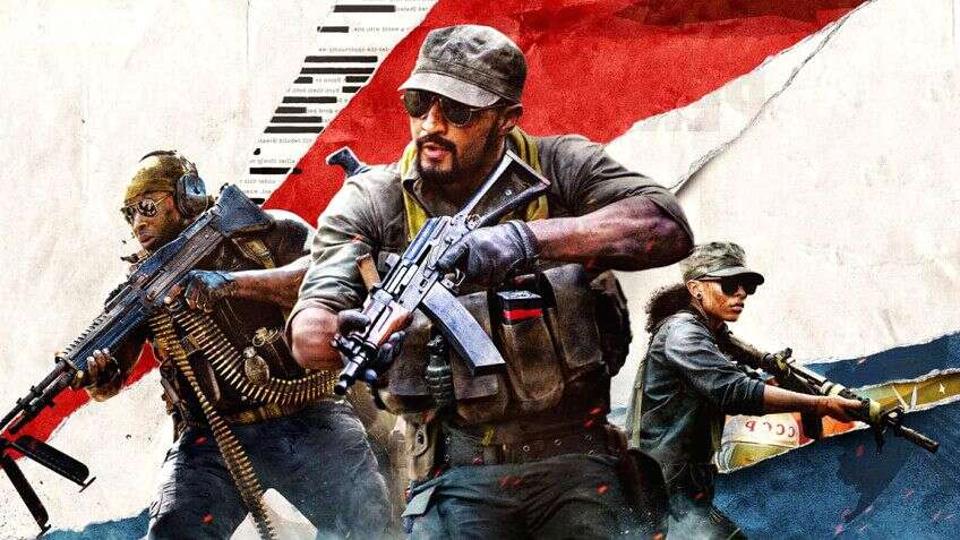 Call of Duty players are reporting issues connecting to the game, being kicked offline, and more.

The Down Detector website shows issues starting around 4 p.m. ET and continuing at the time of writing, over an hour later.

I was able to play a game online as late as 4:30 p.m. ET, but got kicked offline about 20 minutes later. Currently, I am unable to connect to the game and it seems to be a very common problem.

So far, I haven’t seen any official explanation of the exact nature of the problem. However, this appears to be Call Of Duty specific rather than Battle.net.

I’ll see what I can find out. As a rule, these problems are resolved fairly quickly, although this one has been going on for some time already.

This new Linux operating system seems of course to have been designed by Apple.