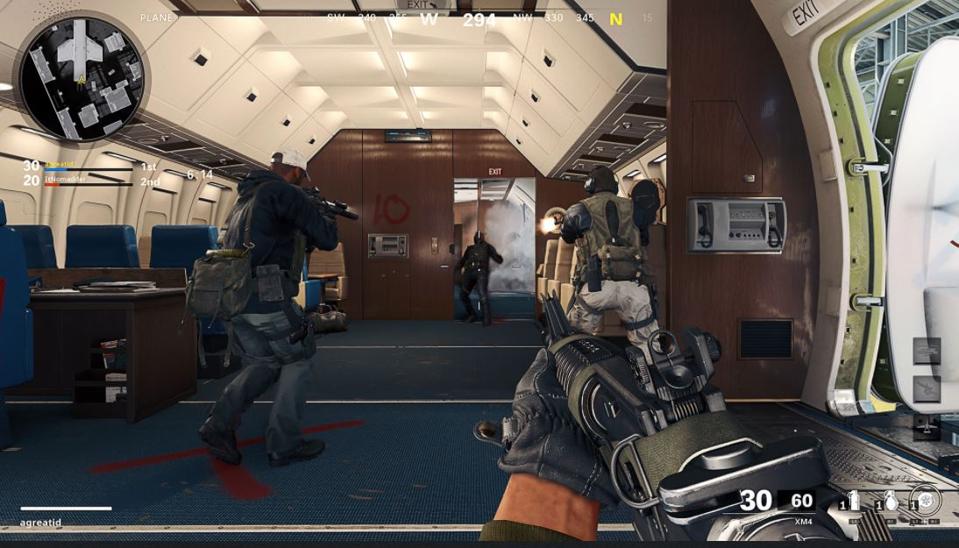 The launch is behind us, and now the tweaking begins. Call of Duty: Cold War Black Ops released worldwide last Friday, and we now have our first set of patch notes as millions of players test all their new toys in the game’s various modes and, necessarily, locate bugs and overpowered weapons. Let’s see what Treyarch decided to change here in week one.

First off, we have a bunch of nerfs, in addition to the MP5 nerf that came out before the patch. One of the most important is the FFAR1 Assault Rifle, which sees significant reduction in max damage and maximum damage range, as well as increased recoil to make it more difficult to wield from a distance. Snipers also have a versatile nerf that adjusts sprint time to shot time and how fast you move while shooting.

Scorestreaks also had a major overhaul, with cost adjustments, efficiency tweaks, and all kinds of changes overall. Let’s take a look at these:

There are some pretty big changes in there, so we’ll see how that affects things in the future.

After that, it’s the usual suite of bug fixes and the like, which you can read in the full patch notes here. Nothing very remarkable, it does not seem. I haven’t played enough zombies to start playing it yet, but it looks like the developer has cracked down on some places where “the player might leave the intended play space”.

And that’s the main thing. The first week patch notes were always going to be mostly tweaks and nerfs, with the most interesting things to come later.

Looks like Reinhardt is about to get beefier in ‘Overwatch’

Aditya Roy Kapur looks menacing in ‘OM – the Battle Within’...