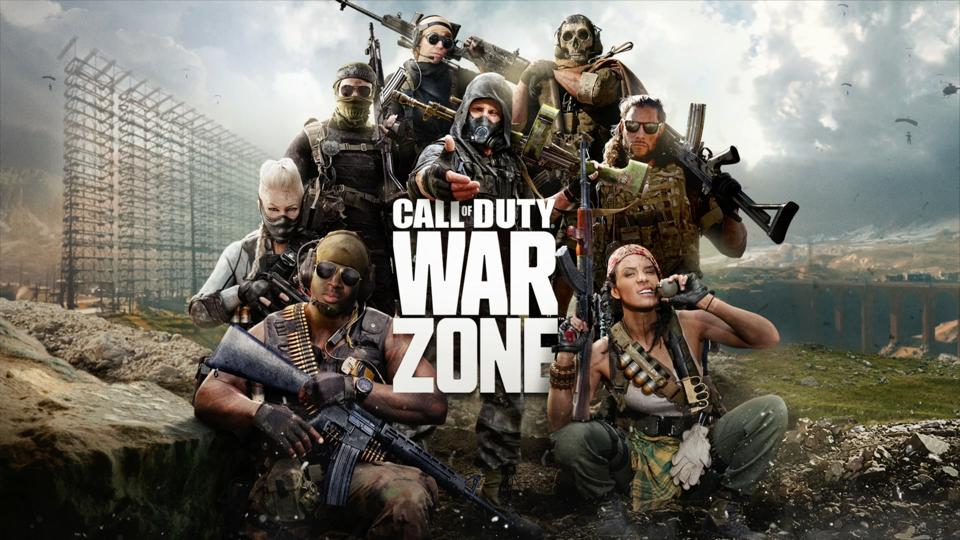 Season 3 of Call Of Duty: Black Ops Cold War and Warzone kicks off today and with it a ton of major changes to both games.

Black Ops Cold War not only gets a ton of content with the release of Season 3, but weapon balancing, fixes to numerous bugs and other issues, and so forth. Hopefully the new fixes don’t create new bugs in the process, though you never know. Weapon balancing can also have unintended consequences.

Check out the new season overview and patch notes below.