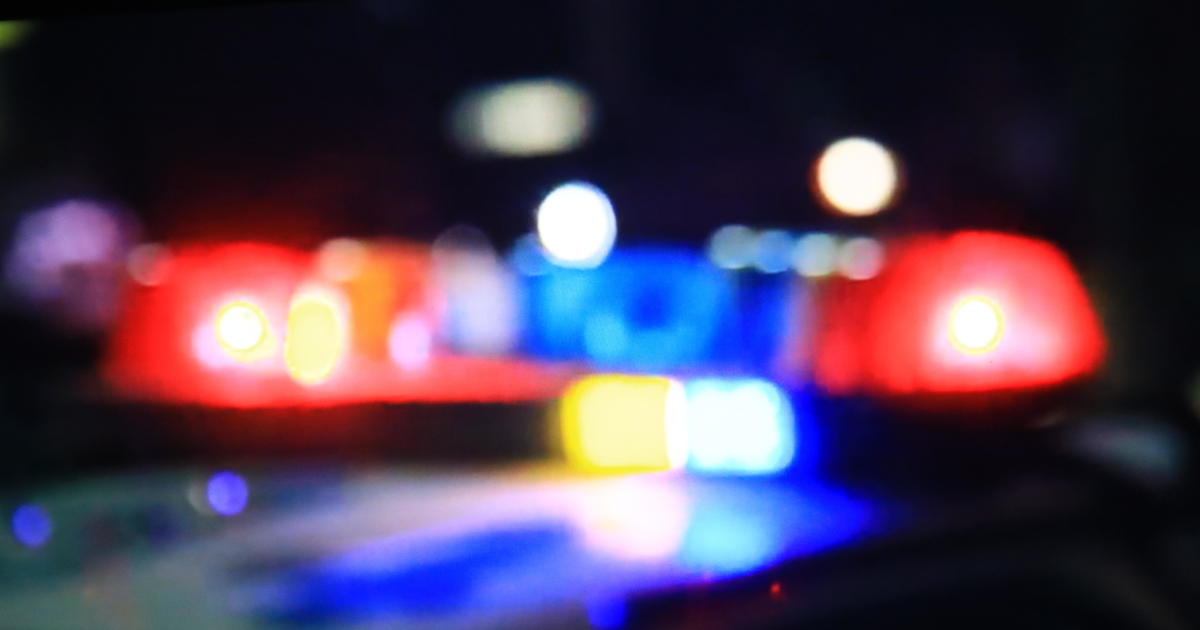 NEW YORK Federal prosecutors have charged eight people with smuggling endangered monkeys, including a Cambodian conservationist who was arrested in the US on his way to a conference on endangered species conservation.

The official plus a colleague from that country’s wildlife agency and six people associated with a Hong Kong-based company were involved in breeding long-tailed macaques for scientific and academic research, supplying them to labs in Florida and Texas. But the group is accused of illegally buying wild macaques for the company when they ran out of supplies from their breeding operations.

Long-tailed macaques, also known as crab-eating macaques, are protected by international trade laws and special permits are required to import the animals into the US

Masphal Kry, the deputy director of Wildlife and Biodiversity in the Cambodian Ministry of Agriculture, Forestry and Fisheries, was arrested Wednesday at John F. Kennedy International Airport.

Kry, 46, was on his way to Panama to attend an international meeting on regulating the trade in endangered species, a US official said on condition of anonymity to discuss the ongoing investigation.

Omaliss Keo, 58, director general of the Southeast Asian country’s Forestry Administration is also charged in the eight count charges, along with the six Vanny associates. Officials did not say if anyone besides Kry had been taken into custody. They each face up to 145 years in prison.

“The macaque is already recognized as an endangered species by the International Union for Conservation of Nature,” U.S. Attorney for the Southern District of Florida Juan Antonio Gonzalez said in a statement. “The practice of taking them illegally from their habitat to end up in a laboratory is something we need to end. Greed should never take precedence over responsible conservation.”

ALSO READ  Biden says family has 'no' 2024 talks in Nantucket

According to the indictment, the founder and owner of Vanny Resources Holdings, James Man Sang Lau, 64, and the general manager of Vanny Resources Holdings, Dickson Lau, 29, based in Hong Kong, owned and operated several companies that colluded with collectors of the black market and officials in Cambodia to buy wild macaques and export them to the US, falsely labeled as captive bred.

The macaques were brought from national parks and other protected areas in Cambodia to breeding facilities where they were issued bogus export permits, officials said. Department of Agriculture, Forestry and Fisheries officials received cash payments of $220 each in exchange for a collection quota of 3,000 “unofficial” monkeys.

“Wild populations of long-tailed macaques, as well as the health and well-being of the American public, are endangered when these animals are taken from their natural habitats and sold illegally in the United States and elsewhere,” U.S. Fish and Edward Grace, Deputy Director of the Wildlife Service Office of Law Enforcement, said.

The conference in Panama, which brings together delegates from 184 parties to the Convention on International Trade in Endangered Species of Wild Fauna and Flora, includes a Nov. 23 event on threats to the species that Cambodian officials are accused of trafficking.

The long-tailed macaque is the most trafficked primate in the CITES database, almost exclusively for laboratory research. Between 2011 and 2020, more than 600,000 were exported and certified captive-born or captive-bred, according to the CITES trade database. Nearly 165,000 live specimens were exported in 2020 alone.